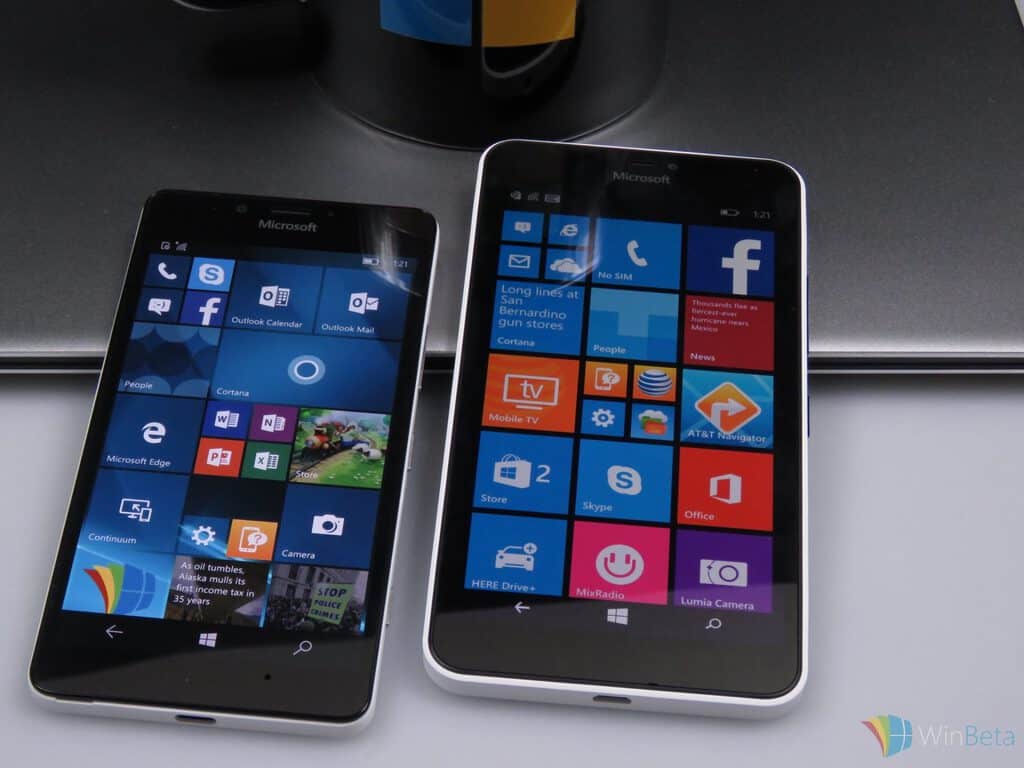 Microsoft released today Windows 10 Insider Preview build 14936 for Windows Insiders in the Fast ring, and Windows 10 Mobile users will be pleased to learn that the new bits bring several important fixes to issues that appeared in previous builds. First of all, Microsoft has fixed the bug causing the pin pad to disappear on the lock screen which could in some cases make your phone completely unusable. Additionally, the Windows Engineering has also fixed a severe bug which caused SIM cards to be no longer recognized.

There are a lot of other fixes and overall this new build should be much more usable. Please find the full changeling below:

There are some known issues as well and we invite you to check them over here. If you're a Windows Insider on the Fast Ring, you can download the build right now by checking for updates in your phone settings. As always, let us know in the comments if this new build works well or not on your handset.