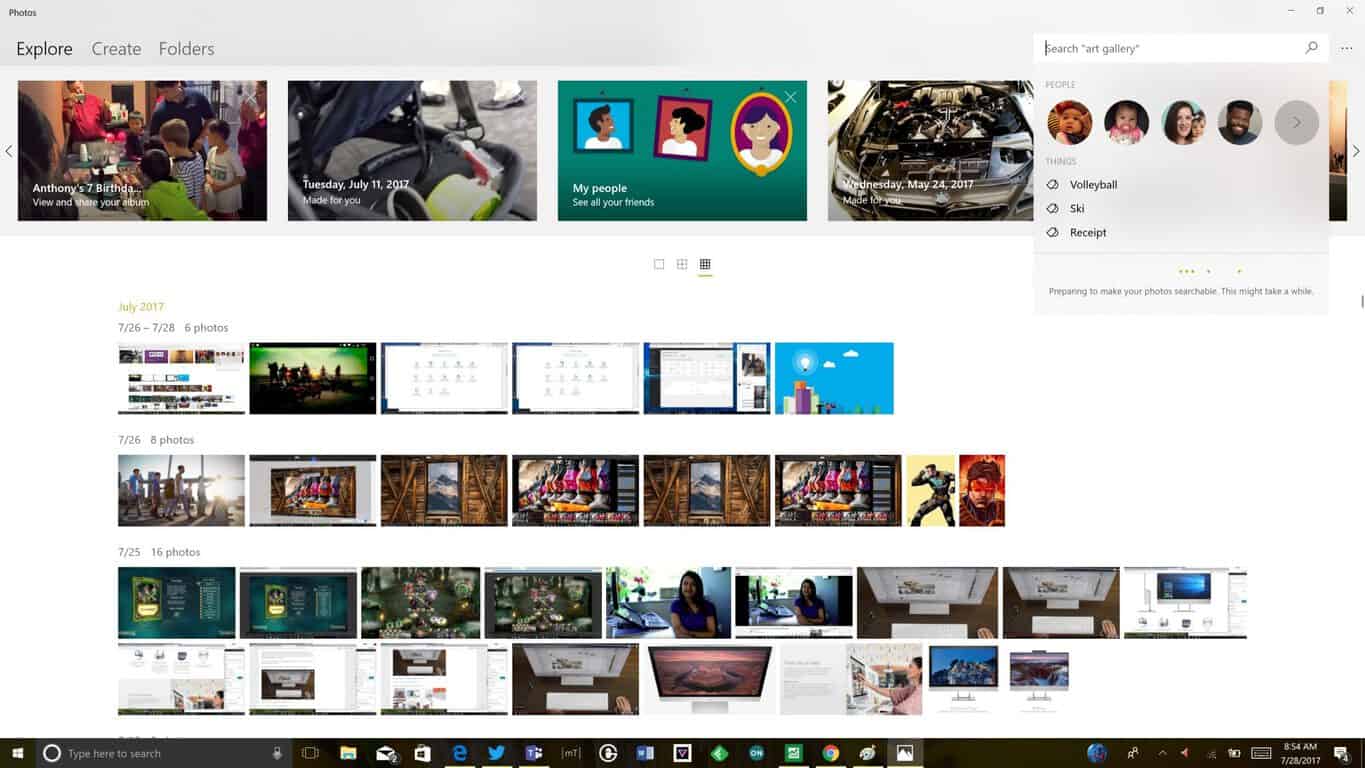 The Windows Insiders fearless leader has surfaced with a bountiful basket of preview release builds. According to Dona Sarkar's latest tweet, there is something to test for Insiders on various development rings.

As far Windows Insiders on the Fast Ring are concerned, they can look forward to a new high-efficiency image file format as well as some additional tweaks to Windows Mixed Reality platform.

The High Efficiency Image File Format (HEIF) has arrived for Windows 10 and the Photos app! HEIF is an image container that leverages modern codecs like HEVC to improve quality, compression, and capabilities compared to earlier formats like JPEG, GIF, and PNG. In addition to traditional single images, HEIF supports encoding image sequences, image collections, auxiliary images like alpha or depth maps, live images & video, audio, and HDR for greater contrast. We have heard your feedback that these features and the ability to share photos easily with other platforms is important to you. This release we are delivering essential viewing support (You cannot edit HEIF images in this release).

In order to try this out, you need to join the Windows App Preview Program for the Photos app and make sure you are running the March release of the  Photos app (Version 2018.18022.13740.0 or newer). This version of the Photos app has been updated for RS4 to support viewing the primary image inside a HEIF file and to guide the install of dependencies like the HEIF and HEVC media extensions from the Microsoft Store. Once installed, these media extensions enable HEIF viewing in Photos as well as thumbnails and metadata in File Explorer.

Click here to open Feedback Hub and send us feedback on the HEIF experience with the Photos app and Windows 10.

Since the last build, the following bugs should now be fixed:

Seems as though the end is near for the development of Redstone 4 as the list of new and exciting features continues to be widdled down with each passing release. Fortunately, that means an official update should be on its way soon.