Windows 10 Insider Hub's latest "Made By You" highlights audio troubleshooting - OnMSFT.com Skip to content
We're hedging our bets! You can now follow OnMSFT.com on Mastadon or Tumblr! 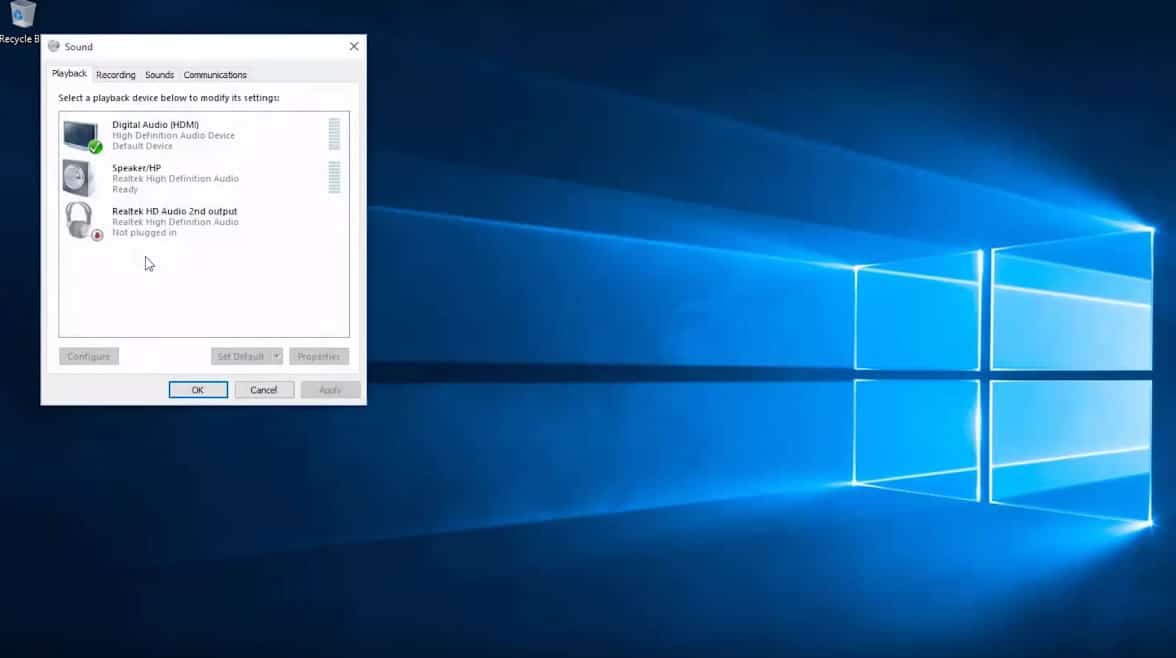 Today’s highlighted feature involves Windows 10 and audio troubleshooting. A handful of Windows staff employees involved with the Answers Forums for Windows took out time to go over how audio improvements in Windows 10, as well as the process of collecting error reports and addressing audio issues, is done.

John Wink, Matt van Eerde or “maurits” and Ikemefuna Udeze a.k.a “Ike” begin the post with the a breakdown of the labor-intensive process of collecting user feedback as well as error reports to understand better the specific issues users were experiencing.

We began our journey by talking directly with a lot of you in the answer forums, and you us started with great information. We soon realized that we were dealing with more than one issue.

With a starting point, the team then began collaborating their efforts with information gained from the Windows Feedback App aka UIF. UIF is an abbreviation the team uses to describe the engine the app runs on, User-Initiated Feedback. The UIF essentially auto-categorizes feedback based on how Insiders apply choose to identify their issues. Beyond categorizing issues, the UIF also helps prioritize issues based on Insiders upvoting and diagnostic data collected whenever an item is submitted.

Specifically, the team can gather information such as:

Once all the data is gathered, it's solution time. Before most solutions are rolled out in a consumer-facing update or Patch Tuesday, the team begins distributing their solutions via the Answers Forums. Eventually, the information is trickled out amongst Insiders to one another and then makes its way out to media sources who pick up on it. Once Insiders can reliably count on the solutions, does the solution then get integrated into Windows 10 Audio Troubleshooter and posted online. The final step is to take that solution and roll it into a Windows 10 update.

Lastly, the Windows team used their blog post to encourage the continued use of the Insider Hub and Answers forums to help address issues with Windows 10. Part of their encouragement includes asking users to make use of keywords to narrow down overlapping situations.

The best piece of feedback is one that gives us useful keywords like “Realtek,” “glitch,” “no audio,” “static”, and such and such that provides detailed steps on how we can reproduce the issue and that uses the “Reproduce” option (available when you select “Problem” in the Windows Feedback Tool.”

As the Windows team continues to tool away at more Windows 10 features, it is becoming evident that the Insider Preview, along with the Answer Forums and other feedback tools are becoming more important than ever to the future of the operating system.

For Insiders interested in directly contributing to the development of Windows 10, visit the Insider Hub on your device and give as much feedback (positive or negative) as possible.

A special Captain America: Civil War Xbox One controller is coming in April