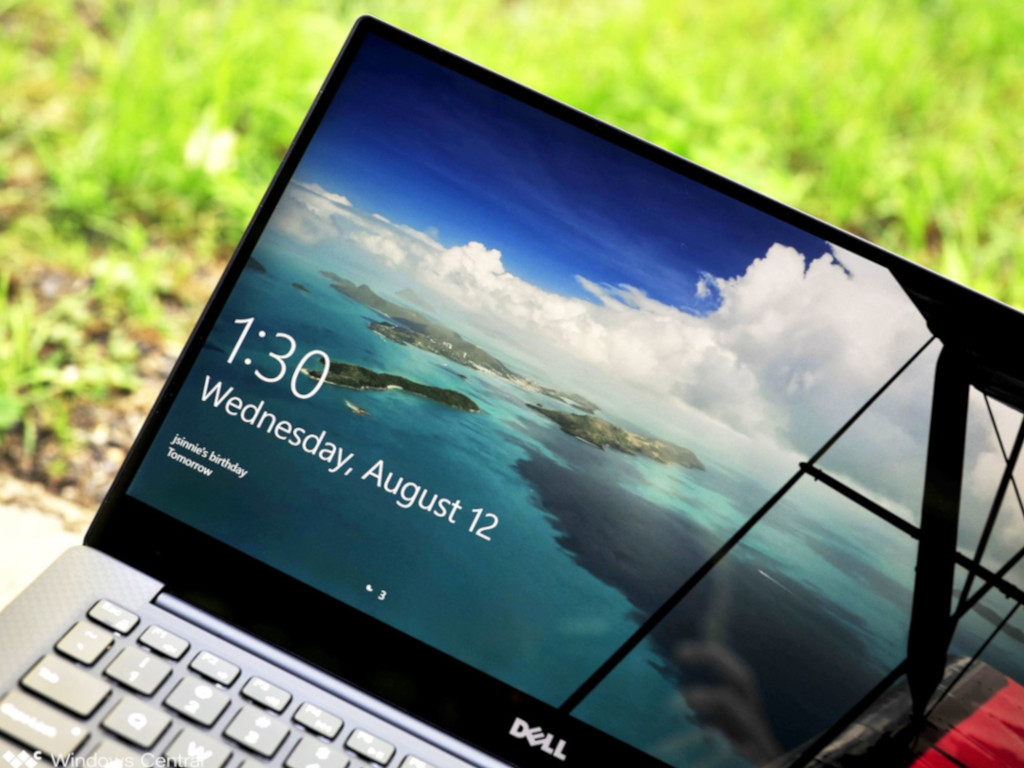 Microsoft has just released the Windows 10 Insider build 21390 right in the middle of its annual Build developer conference. Unfortunately, this latest flight for Dev Channel Insiders is a pretty minor one, with the most notable change being new Fluent icons for Task Manager and MSI installers, though today’s blog post didn’t include an image.

Microsoft is also reminding Windows Insiders that the just-released Windows Terminal Preview version 1.9 can now be set as your default terminal emulator on Windows. This new preview version of the command-line tool is a pretty big update, and you can learn more about other new features in our previous post.

Today’s build 21390 also brings fixes for news and interests in the taskbar, the Start Menu, Task Manager, and more. You can see the full list of bug fixes and known issues in the build 21390 below:

If recent flights in the Windows Insider Dev channel have been pretty light on new features, Microsoft CEO Satya Nadella gave us an exciting taste of things to come during its Build 2021 opening speech yesterday. "Soon, we will share one of the most significant updates to Windows of the past decade to unlock greater economic opportunity for developers and creators. I've been self-hosting it over the past several months and I'm incredibly excited about the next generation of Windows," the exec said.

Microsoft is expected to share more about the future of Windows during a dedicated digital event in the coming weeks, and we're looking forward to seeing the company finally discuss the big "Sun Valley" design update that should debut with Windows 10 version 21H1 later this year.

Microsoft reveals the new Games with Gold for June 2021