A new Windows 10 Insider build is available in the Dev channel today, introducing a new post-update experience as well as more granular graphics settings. After installing the build 20190, you’ll notice that the Tips app will be launched automatically to highlight some of the most recent new features introduced in recent Insider builds.

This new first run experience will also appear after consumers install a new Windows 10 feature update. However, it can be turned off in by unchecking the the “Show me the Windows welcome experience” checkbox in Settings > System > Notifications & actions.

The other new feature in this build has been inspired by user feedback. If you’d like more granular options to manage the different GPUs on your PC, the build 20190 has updated the Graphics Settings to allow users to specify a default high performance GPU and to choose a specific GPU on a per application basis. These options can be found in Settings > System > Display > Graphics settings or Settings > Gaming > Graphics settings. 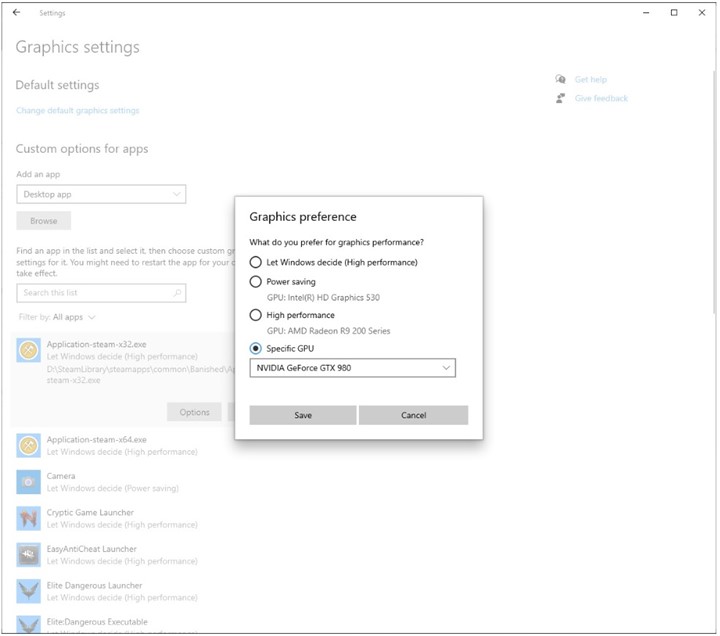 This new build also comes with several quality improvements, and Microsoft has fixed an issue that could cause File Explored to become unresponsive on touch-capable devices after resuming from hibernation. You can find the full list of fixes and known issues in this build below.

That's it for this new build, which is a pretty minor one but with some welcome additions. The Windows Insider is releasing new builds almost every week these days, and we hope to see another flight next week. As a reminder, the Windows Insider webcast will also be back next week on August 18, and this episode will air on Twitch following the closure of Mixer last month.

With Halo: Infinite being delayed, Microsoft’s Xbox Series X is now in a tough spot