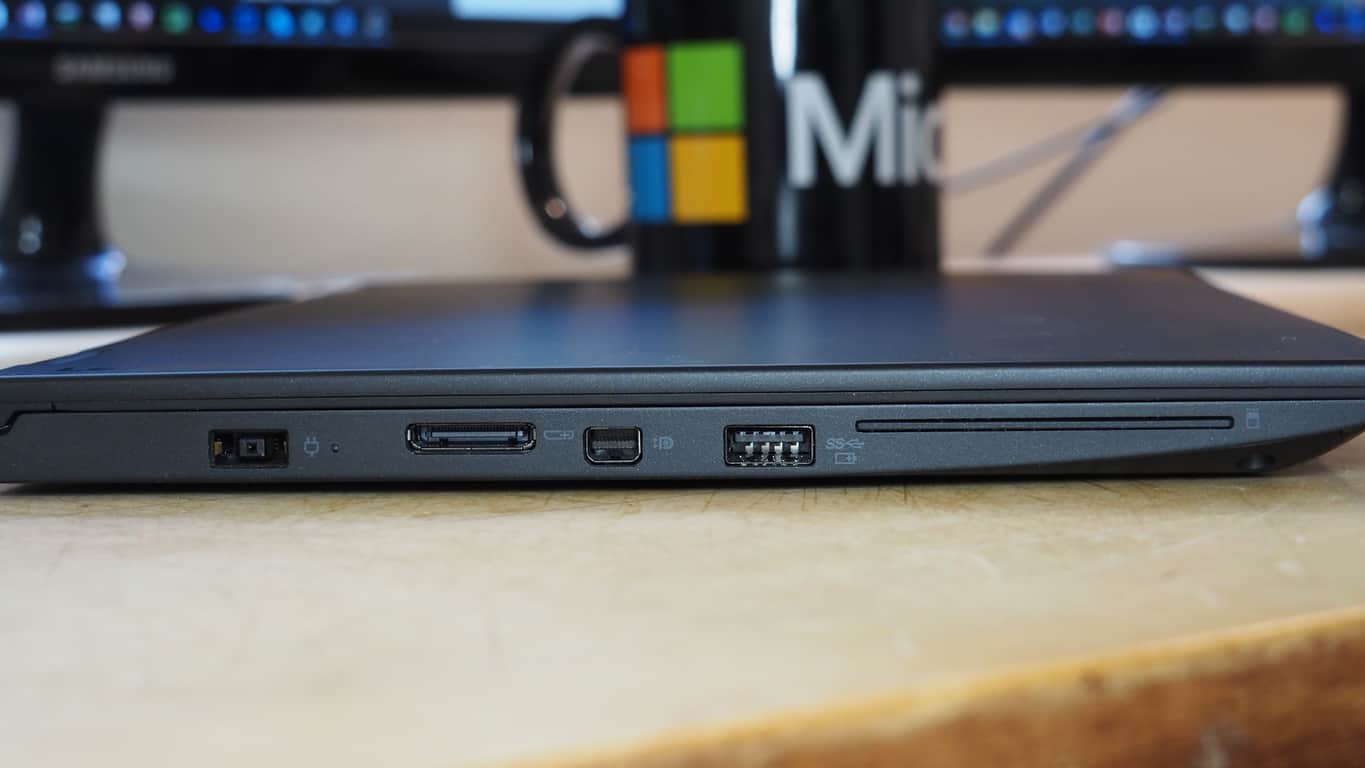 This afternoon (Redmond time) Microsoft has just released Windows Insider build 18985 for 20H1 Fast Ring insiders. Along with an updated Bluetooth pairing experience and an update to the Snip & Sketch screen capture app, the company has released a list of fixes coming to 18985, including some fixes to the new Cloud Download option for resetting Windows 10 PCs, Task Manager fixes, and what appears to be final resolution of the longstanding Realtek SD card reader known issue. Here's the full list of "changes, improvements and fixes for PC" for build 18985:

You might think that the list of known issues is a bit smaller this time without the ubiquitous Realtek Card Reader issue, and you'd be right. From the sounds of it, the problems with anti-cheat software, which require work from game developers to update their game software after changes to Windows 10, are close to being resolved, as well. Microsoft says it's working with game developers to "minimize the likelihood of these issues in the future." However, some apparently new issues are cropping up regarding Windows Mixed Reality. Here's the full list of known issues:

We're expecting to hear from the 19H2 side of things soon, too, as it's been a while since we've had a 19H2 build, but for now, if you're a Windows Insider on the 20H1 Fast Ring, get to downloading now!