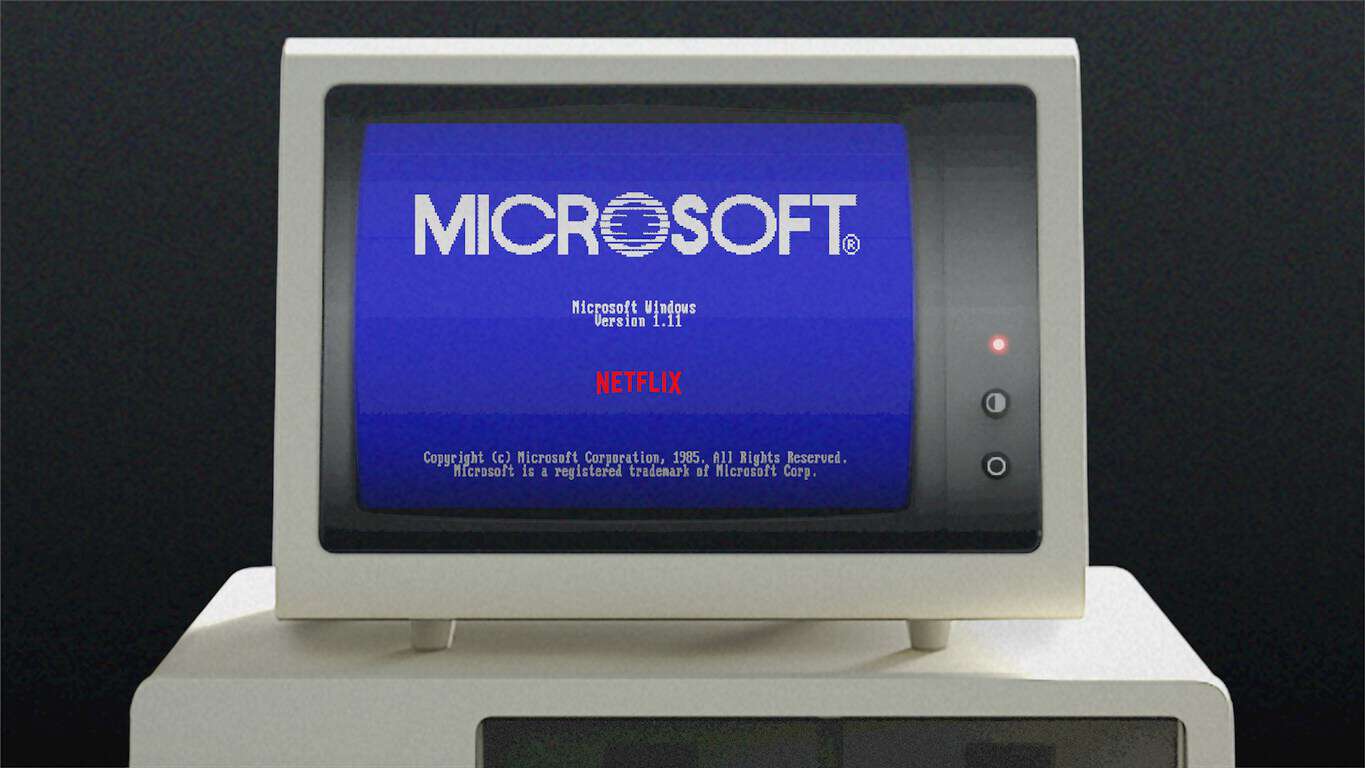 Today's Windows 10 Insider update for the 20H1 Fast Ring contains a heapload of new features, including bringing Notepad updates to the Microsoft Store, adding a GPU temperature reading in Task Manager, and a whole lot more. Along with the major feature updates, there are still a list of "minor" changes (they're not minor if they affect you!), including fixing a Network status issue that showed you weren't connected even when you were, a number of language specific fixes, and even some fixes for the Cortana update that many of us don't even have yet. Here's the full list of changes for build 18963:

Along with the fixes, as always, there's a list of known issues, too. Aside from the normal issues regarding anti-cheat software and Realtek card reader problems, there's an interesting note about the upcoming "Cloud download" feature. The option is now available in the Windows Recovery Environment under "Reset this PC." The option doesn't actually work yet, but it's there. Progress!

So if you're a Fast Ring Insider, get to downloading this latest Windows 10 update for the 20H1 release cycle now!

Notepad is coming to the Windows 10 Microsoft Store