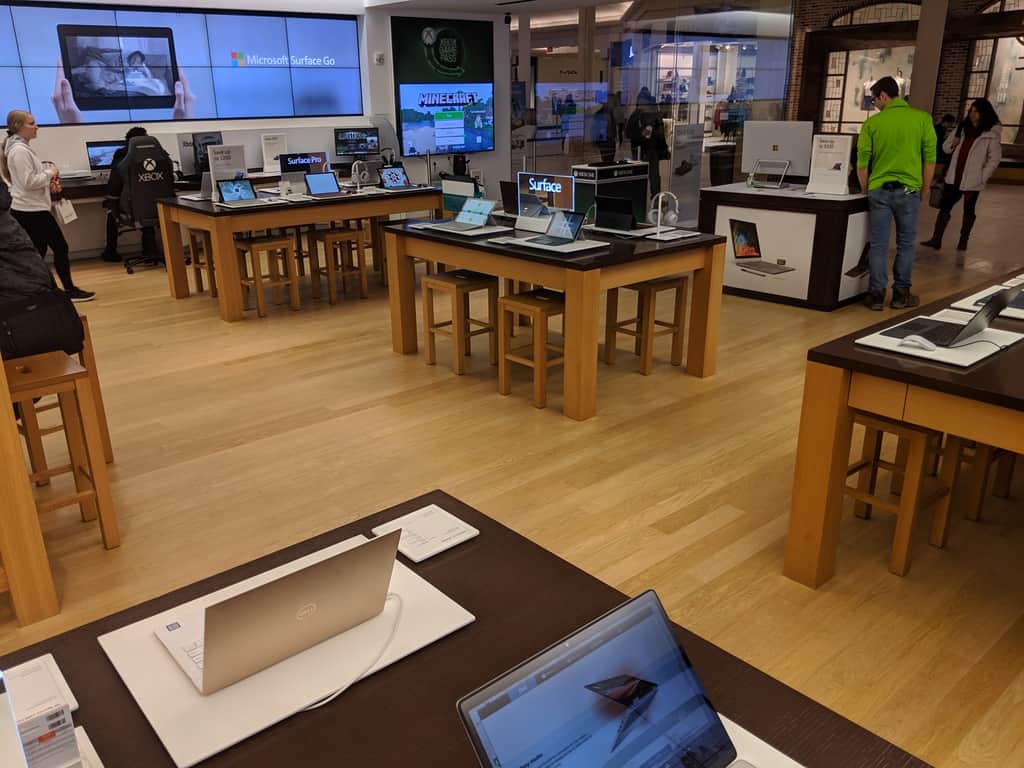 Microsoft is starting to push out the Insider builds hot and heavy now as we're nearing the end of the 19H1 cycle. Last night, Windows Insiders in the Slow Ring got their second release in a week, and now today comes build 18356 for the Fast Ring.

As usual with builds this late in the cycle, there aren't any new features, although the Insider blog post highlights some new features just released for the Your Phone app, as screen mirroring comes to the Android version. The new version of the Your Phone app comes with a list of known issues of its own:

As for the new Windows 10 Insider build, fixes continue to rain down upon us:

That's it for now, remember to stay tuned as we near the finish line for Windows 10 19H1!