Windows 10 Insider build 17743 is now available for HoloLens - OnMSFT.com Skip to content
We're hedging our bets! You can now follow OnMSFT.com on Mastadon or Tumblr! 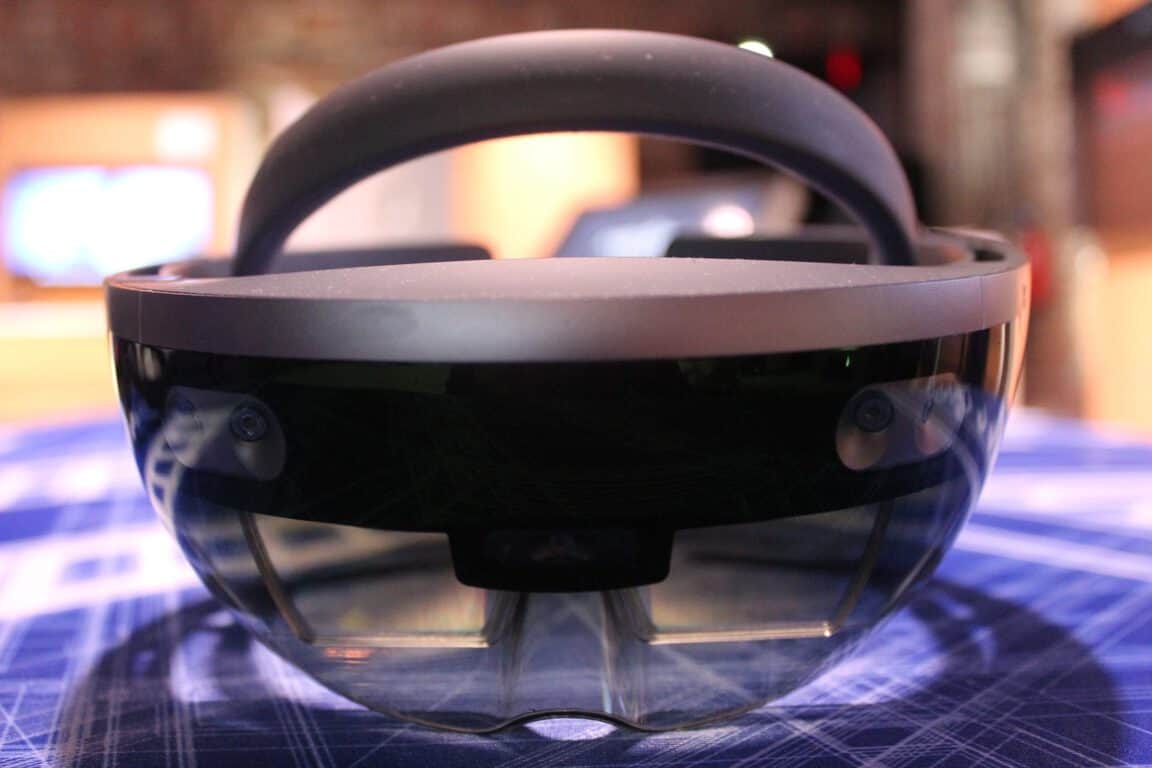 If you have a HoloLens headset enrolled in the Fast Ring, then you now have a new release to play with. As noted by Windows Central, Windows 10 Insider build 17743 is now available for HoloLens.

This release is again fairly minor and doesn't pack any big features. There's only a single fix for an issue where certain users would not receive notifications for incoming calls on Remote Assist. There are also no known issues documented in this release, drawing in comparison to the last Redstone 5 build for HoloLens, which came with a small list of fixes and issues.

As we noted a few weeks ago, HoloLens is already picking up several new features with the Redstone 5 update. Miracast support, video capture from the Start or quick actions menu, responding to toast notifications, and the share button in Edge have all been confirmed for Redstone 5 on HoloLens.