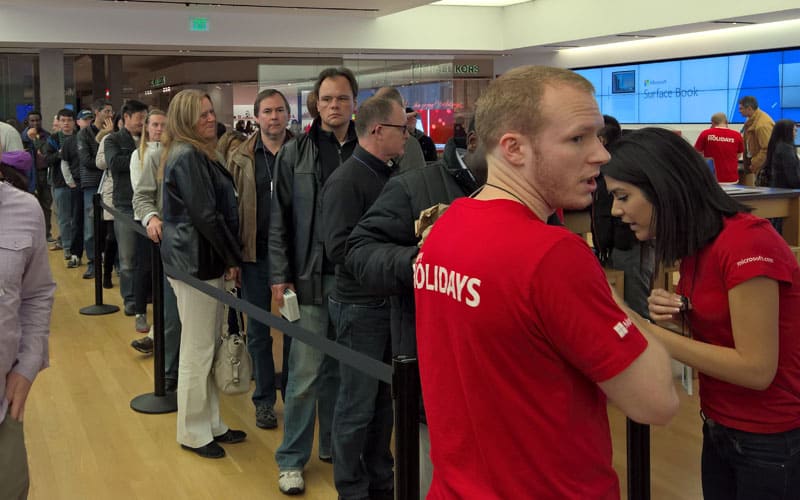 Microsoft released Windows 10 Insider build 14942 to PCs on the Fast Ring today, bringing a slew of new features. Every build has its issues, of course, but surprisingly today's build enjoys a remarkably short list of bugs for a build that introduces so much new stuff.

Here's the very short list what known issues for build 14942:

Such a short list indicates either build 14942 should be a remarkably stable build or Microsoft missed a lot of issues during quality control. Once you've installed the new build and have had a chance to give it a workout, let us know in the comments if you find anything else that's broken.