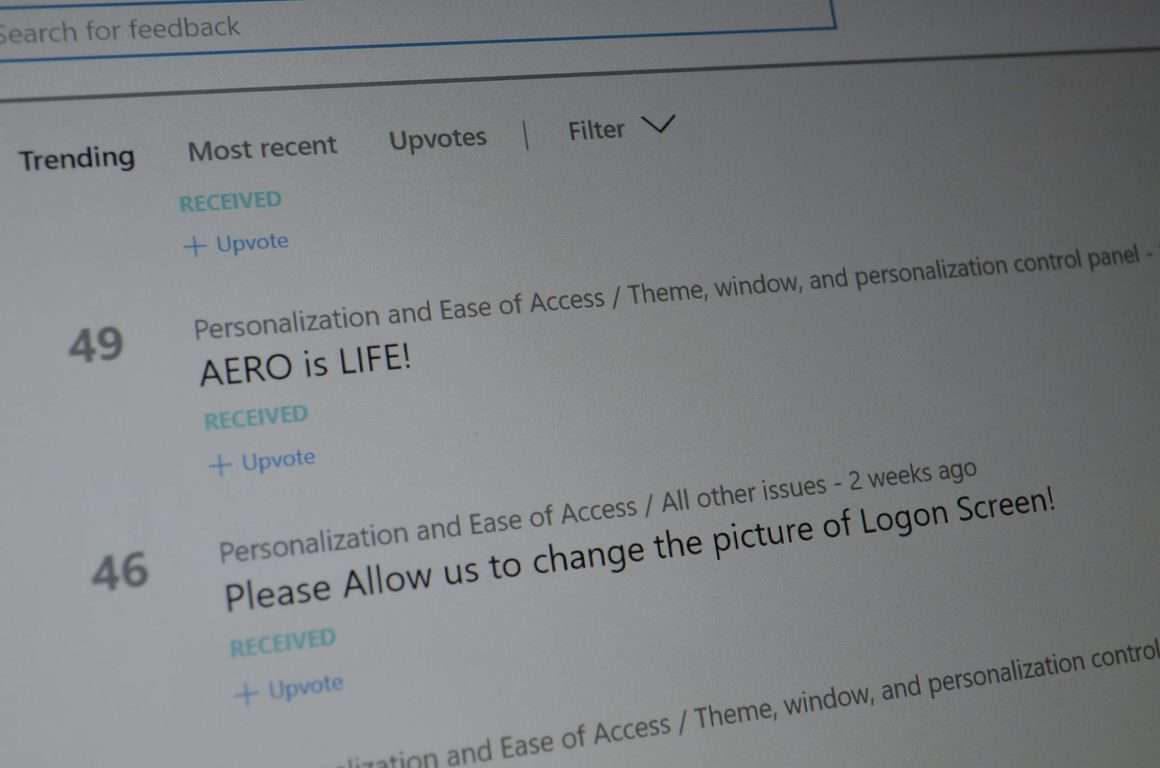 Last month, Microsoft finally delivered to Windows Insiders on the Redstone builds an improved "Feedback Hub" that merged the former Insider Hub and Windows Feedback app. This new hub is used by Microsoft engineers to gather user feedback on the latest updates, features, concerns or suggestions.

Well, we're happy to report that commenting in the Feedback Hub is finally enabled in the latest Windows 10 Insider build 14316, and you can find all the details below:

As we announced at Build last week, we have added the ability to comment on feedback inside the Feedback Hub. You have seen responses from our engineering team in the app already, in what we call “sticky comments”. Those comments are now the top items in a comments thread where you can discuss feedback with each other and us. So in addition to up-voting on feedback, you can now comment on feedback too. We hope you will use the discussion feature to share workarounds, discuss suggestions others have made, and share any new info you have about problems you’re seeing. As always, please let us know what you think by going to Apps & Games > Feedback Hub and joining the discussion!

Adobe and Microsoft are working together to perfect Windows 10 Ink