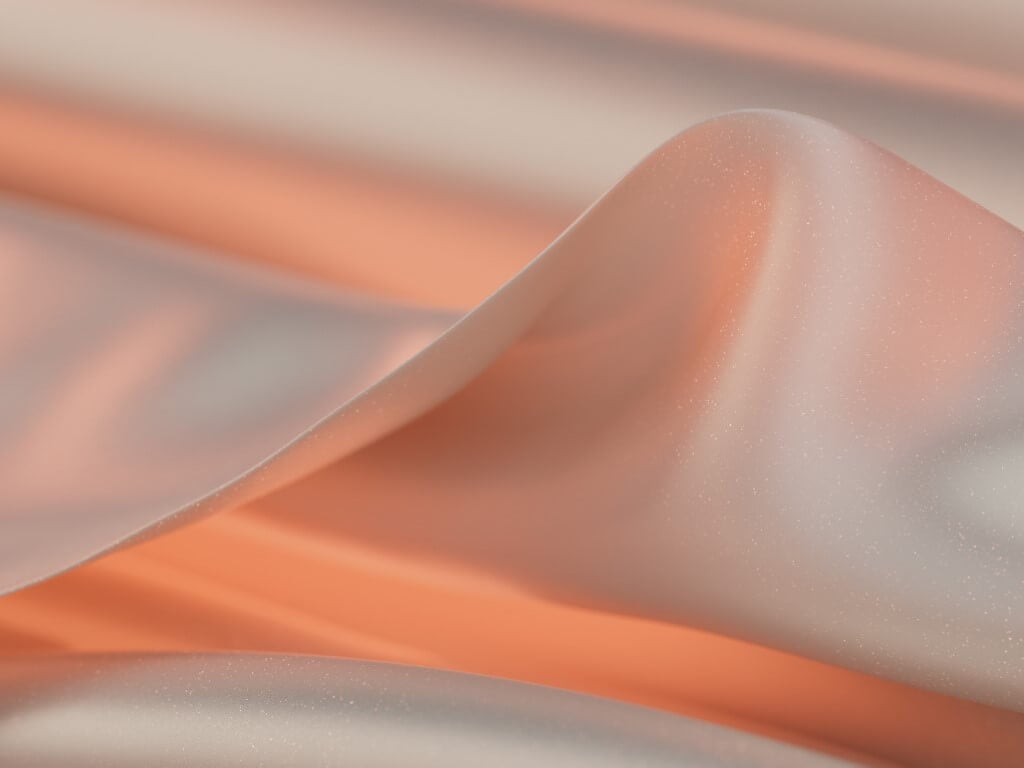 OK so it's late afternoon here in Washington State, mid-evening on the East Coast, and just after midnight in London, but hey! a new Windows 10 Insider build! Microsoft just announced the release of 21H1 Build 19043.1081 (KB5003690) to the Beta and Release Preview Channels. If you're on 21H1, and in either of these channels, time to update!

As noted, there are a number of other improvements, so check the full list if you're having issues with 21H1, and have fun installing the latest build!

ps: (no, 21H1 isn't a pseudo Windows 11 release, but we like the pretty backgrounds so we're using one here!)