Most apps in todays mobile world require access to the internet in order to work properly. A sports app needs it to get sports scores. A weather app needs it to fetch forecasts. All of the apps can make of use a variety of networking APIs that are part of the Universal Windows Platform.

In a blog post Microsoft outlines that they've invested heavily to improve these APIs. This will result in a speed boost, better memory performance and enhance their capability and flexibility for developers. The APIs perform a variety of tasks from querying the connectivity status to downloading media in the background.

The video below from BUILD 2015 covers several of the improvements, but skips a few due to time constraints.

Here are a few more of the improvements outlined in the blog:

System.Net.Sockets and Winsock for UWP Apps

These APIs were highly requested by developers and with Windows 10 they are now added to the UWP. The current version of these APIs are based on the Phone 8.1 Silverlight implementation.

This API supports using SSL/TLS to authenticate which server the app is communicating with. With Windows 10, developers can now provide a client certificate on the StreamSocket.Control object so that the app can authenticate itself to the server.

Windows.Data.Json has received an update that serializes and deserializes null values to and from JSON strings better. The JsonValueType.Null enumeration value allows developers to use null values in a similar way to integers, strings or Boolean values.

Visual studio has also received an improvement in regard to debugging JSON. Previously developers would only see the type of JSONObject but not the contents. With Windows 10, developers can inspect the internal contents as illustrated below: 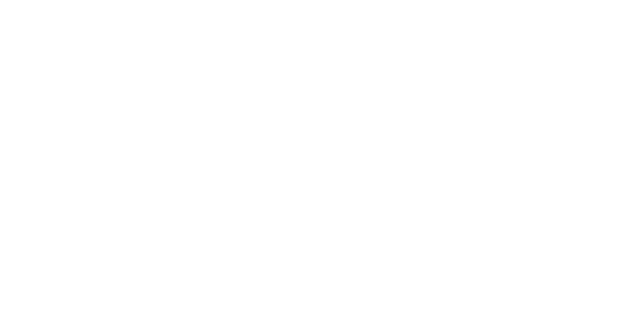 Finally, SD card support has been improved with a change to the Windows.Networking.BackgroundTransfer API. This will check if the download is happening on a different drive than where the app is installed. If so, it will use that location for the temporary cache. Previously, downloads would fail because of the limited system storage on phones was too small.

Do you feel that network performance has improved while testing the Windows 10 Insider Preview? Let us know your thoughts in the comments section below.