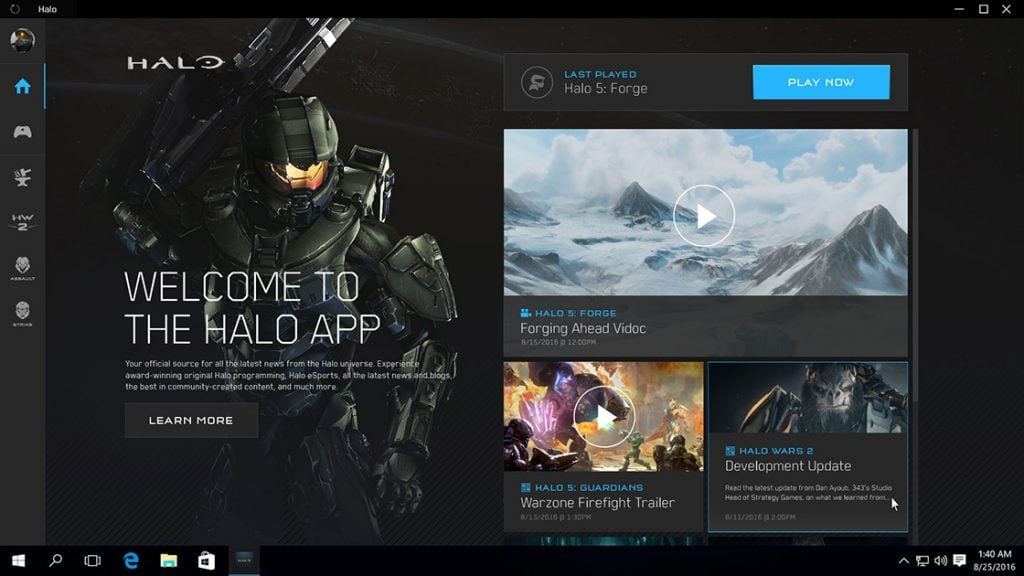 Halo developer 343 Industries announced yesterday they’re sunsetting the Halo app for Windows 10, effective today, August 16. The app will no longer be updated with new content related to Halo and HCS news, though the team noted that Halo Wars 2 game starts will continue to appear in the app until February 16, 2020.

As we look to the future and future projects, we have to say goodbye to some existing ones. Today, we are letting you know of plans to officially sunset the Halo App for Windows PC beginning August 16. Read more: https://t.co/MJAh1ynqCS pic.twitter.com/HKH4hqHQsx

If you ignored that Microsoft had released a Halo app on the Microsoft Store, you’re probably not alone. In addition to providing news, videos, tutorials, and more, the app also served as a launcher for the few Halo games available on Windows 10 such as Halo Wars 2, Halo: Spartan Strike, and Halo 5: Forge.

It’s worth noting that this Halo app is not to be confused with the Halo Channel app, which is a companion app for Halo 5: Guardians and Halo: The Master Chief Collection. The latter is still available on Windows 10, Xbox One, as well as iOS and Android, and it’s not being discontinued for now.

343 Industries is currently hard at work on bringing Halo: The Master Chief Collection on PC, as well as the next episode named Halo: Infinite. Earlier this week, the Halo developer also announced that the RTS game Halo Wars 2 won’t receive any new updates as 343 Industries is now fully focused on the two aforementioned projects. 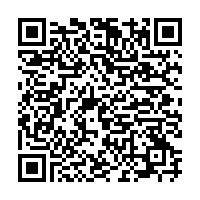