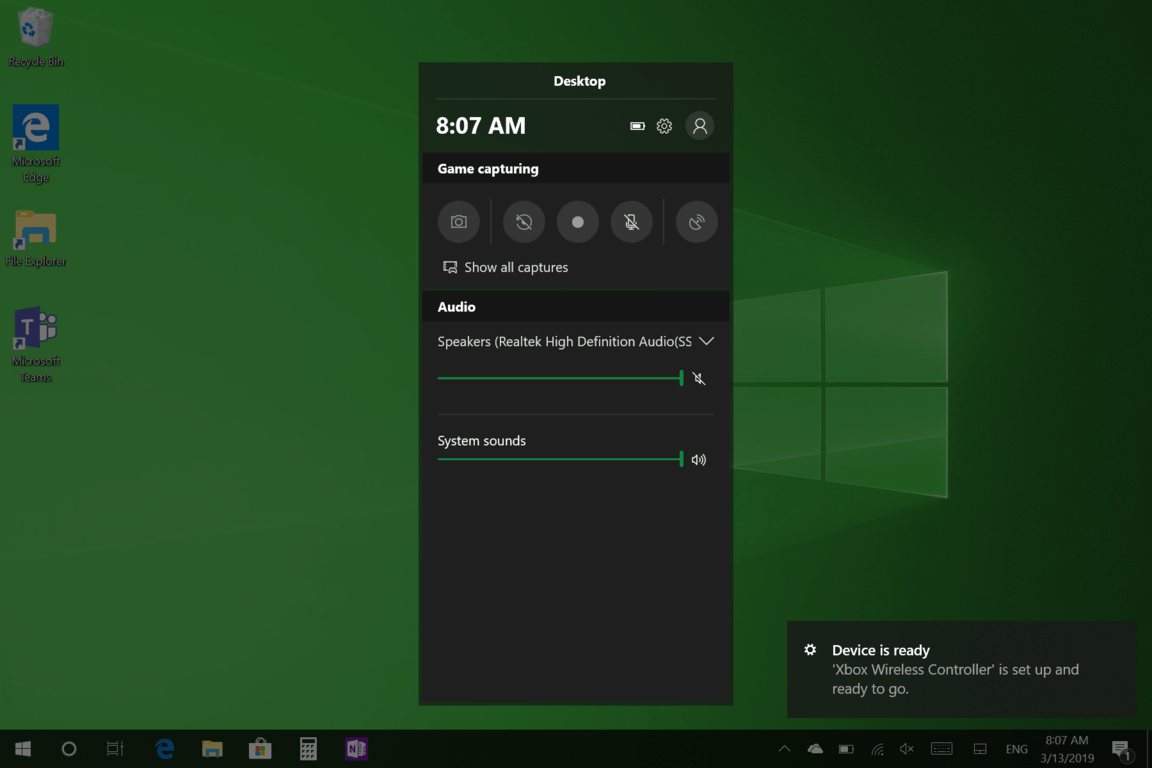 Microsoft is making its Windows 10 Game Bar more useful for PC Gamers playing games with an Xbox One controller. Indeed, the updated Game Bar can now show you how much battery you have left in your Xbox One controller, just like it works on the console. This will work when you connect the Xbox One controller to your PC wirelessly, either via Bluetooth or Microsoft's Xbox Wireless Adapter.

Thanks to fan feedback, the latest Windows 10 Game bar now displays the status of your #Xbox One controller battery life. Just connect an Xbox One Wireless Controller and then hit the Xbox button or Win+G to bring up Game bar pic.twitter.com/A6PdUve1oa

The Windows 10 Game Bar is accessible by pressing the Xbox button or Win+G, but it’s also available in the Windows 10 Start Menu on Windows 10 version 1809. The app will appear as an overlay when you’re playing a game, giving you quick access to audio settings, Game DVR features, and Mixer streaming, complete with this new Xbox controller battery life indicator.

Because the Game Bar is updated through the Microsoft Store, the company doesn't have to wait for major Windows 10 updates to introduce new features. Make sure to download the latest version today, and we've added a link to the Microsoft Store app below if you need quick access to it. 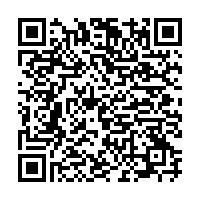 Microsoft's new Wireless Display app lets you cast your Windows or Android screen to an Xbox One, and it works with PC games