Just over a year since the original Windows 10 Facebook app was removed from the Microsoft Store app store, a new one has now appeared.

This new app (cheers, AL) appears to be in beta and is in the Progressive Web App (PWA) format which essentially means that it’s kind of a web wrapper but with some added support for Windows 10 features such as notifications.

While using this new Windows 10 Facebook app is pretty much the same as using the Facebook website, it is noticeably faster than accessing the site in a web browser such as Edge or Chrome. It can often be hard to justify using a PWA over simply visiting a website but for those that get frustrated with how slow the Facebook website can be on their Windows 10 devices, this new app may be a good alternative. 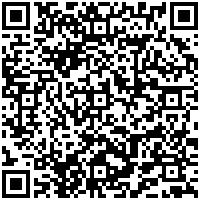 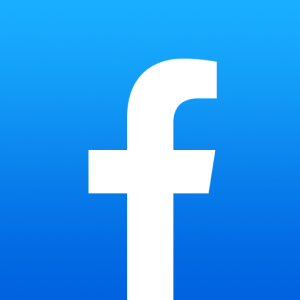