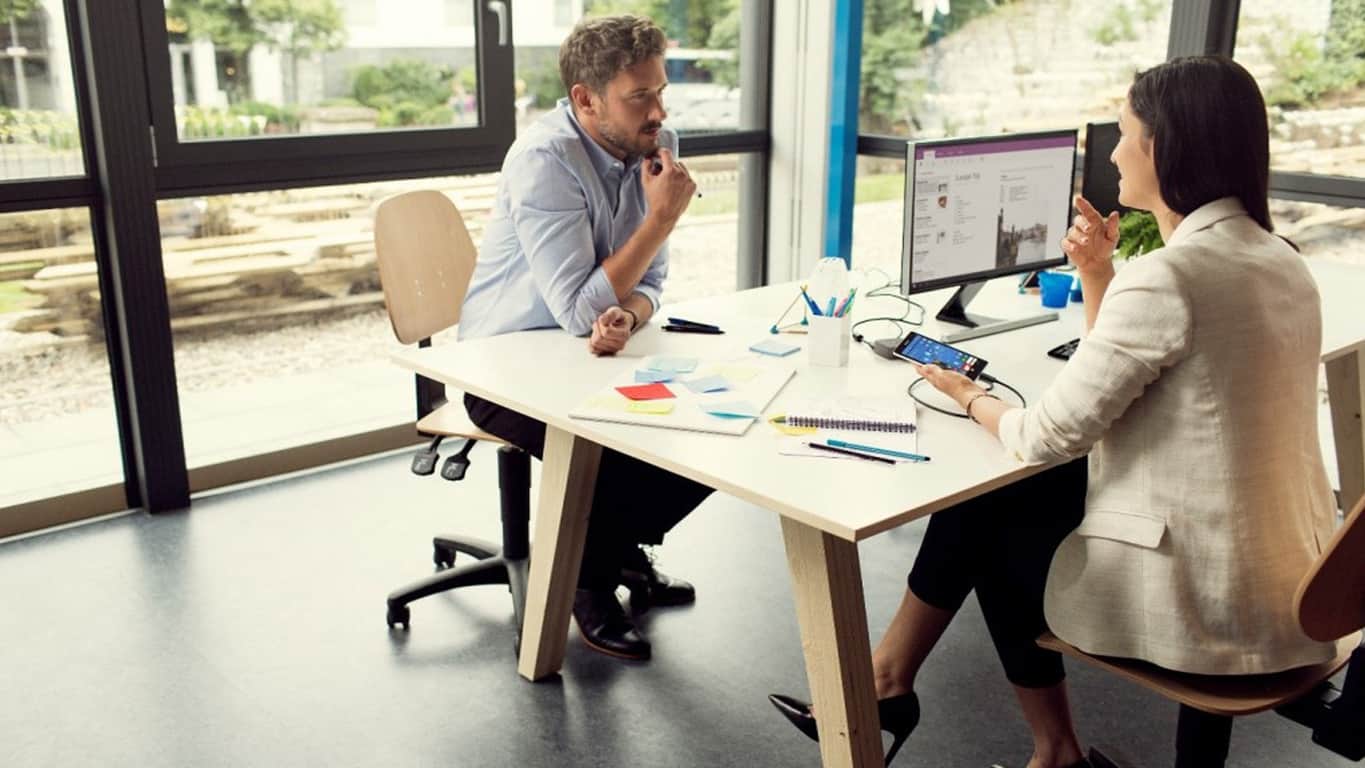 Following the news that the US department of defense adopting and eventually rolling out Windows 10 to over 4 million devices, a new report from the Spiceworks Community offers whispers of even more enterprise adoption of Microsoft’s latest operating system.

The Spiceworks Community is a collection of IT professionals who analyze which operating systems are being used by whom and at what rates. Based on Spiceworks’ latest data, Windows 10 adoption among businesses has reached roughly 18% after being available for only six months. In comparison to Windows 8 adoption (of which there was little), Windows 10’s adoption rate is almost double–Windows 8 stood at 9.3% for the same period. Thus far, Spiceworks numbers also show Windows 10’s best markets are North America businessed with larger employee counts, as well as software and manufacturing industries. 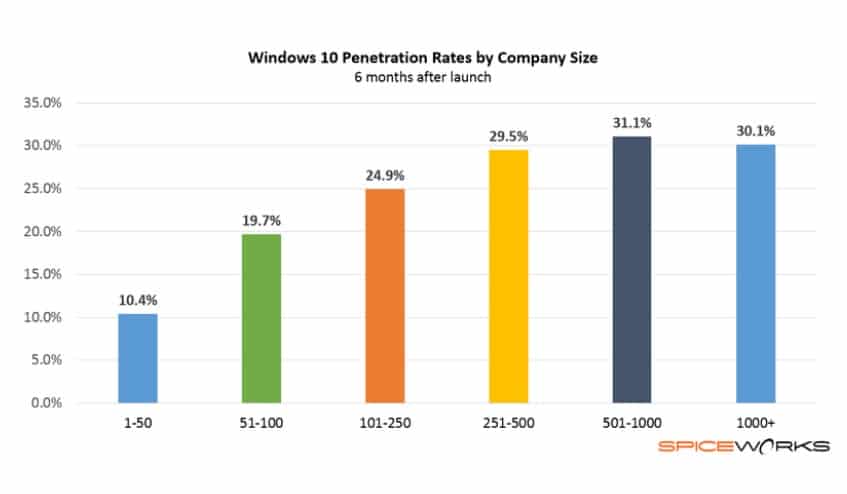 Furthermore, Spiceworks’ expert IT professionals are predicting that Windows 10 could see adoption rates as high as 40% by July 2016. With businesses helping Windows 10 adoption and installment numbers increase 7% since October of 2015, a continued trajectory of this pace could align with Spiceworks predictions well enough. 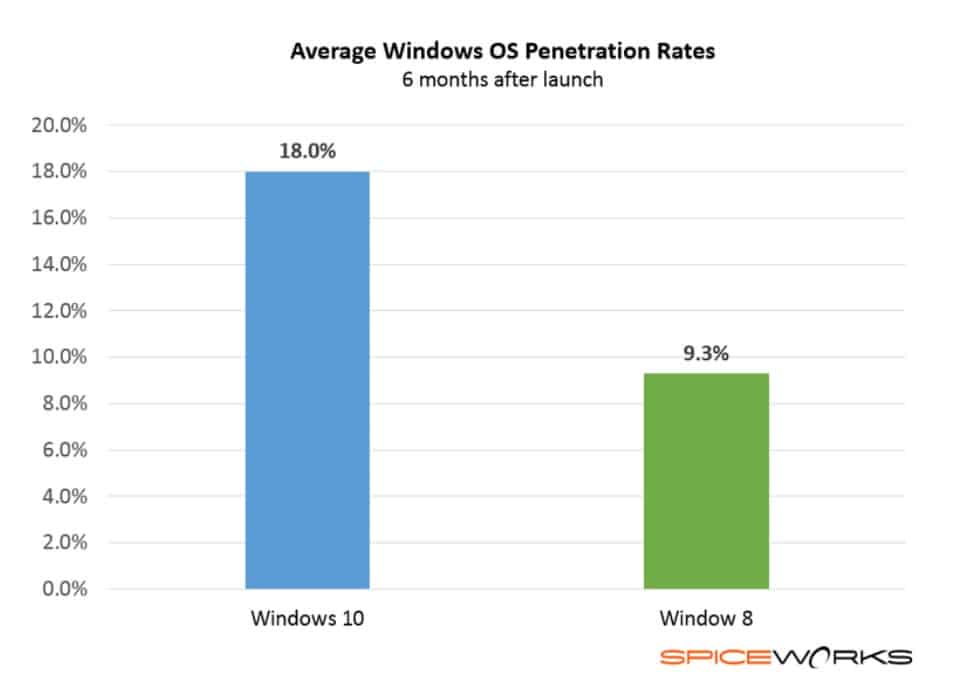 As it stands, Windows 10 is Microsoft’s fastest adopted operating system to date. Although Windows 7 will probably go down in history as the most “traditionally” successful operating system for Microsoft, it still took the OS roughly a year and some change to reach Windows 10’s current numbers.

While a free upgrade, OTA updating system, and some arguably persistent tactics are in Windows 10’s favor, it’s becoming apparent the retooling of Windows 8’s core themes combined with a more palatable Windows 7 style of workflow and enhanced security is the magic recipe for enticing businesses to look beyond Windows 8 to Windows 10.