Windows 10 cumulative update 10586.79 released... then pulled - OnMSFT.com Skip to content
We're hedging our bets! You can now follow OnMSFT.com on Mastadon or Tumblr! 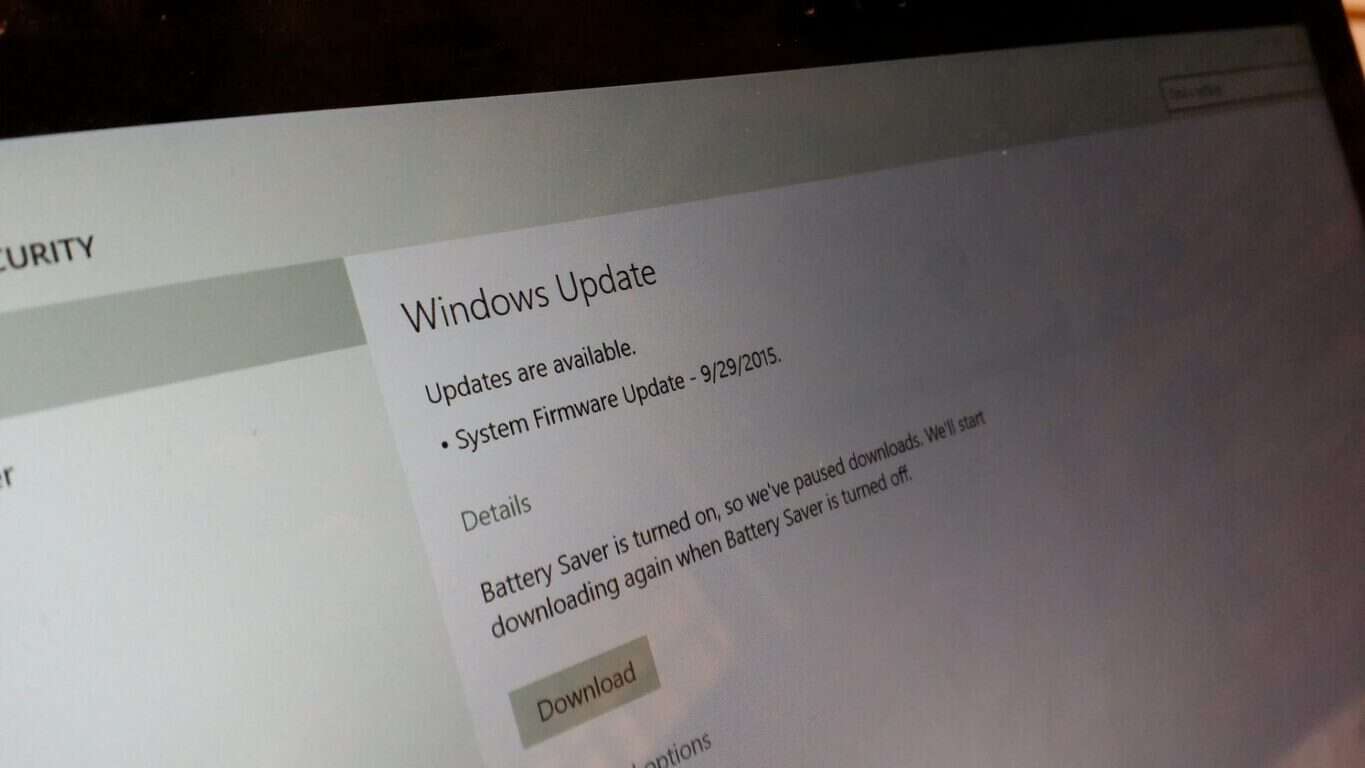 Yesterday, Microsoft released a brand new cumulative update for Windows 10 under the name KB3136562, which brought the build number up to 10586.79. Soon after the update began rolling out however, Microsoft seemingly pulled it from Windows Update, with no indication or reason as to why. In fact, this happened all so quickly that hardly anybody noticed an update had even been released.

Luckily for us, a user on Reddit was able to grab direct links to the patch, which are still hosted and live on Windows Update servers but are not being actively pushed to Windows 10 machines. There is likely a reason to why Microsoft pulled this update, so we advise to stay away until Microsoft either re-releases it officially, or drops a newer patch.

If you are someone who doesn't mind messing with the latest bits regardless of if they are available officially, you can download the x86 patch here and the x64 patch here. Applying the update to your machine will work fine, and checking winver will confirm that the patch does bring you up to build 10586.79.

WinBeta has asked Microsoft for comment regarding this mysterious update, and will update this post accordingly with a response. In the meantime, are you planning on installing this patch or will you wait for Microsoft to push it officially? Let us know below.