Thermostats and refrigerators might by right within Cortana's grasp according to reports from the WinHEC 2016 conference held this last week (via Windows Central). Program Manager May Ji presented a session titled "Cortana and the Speech Platform" giving a quick look at what users and developers can expect from Microsoft's favorite digital assistant when it comes to the Internet of Things.

The presentation highlighted some of Cortana's new features that we can expect with the Windows 10 Creators Update coming next spring: Wake on Voice from Modern Standby to turn a device from off to full power and Far-field Voice which can be activated from up to thirteen feet away. The features are a significant step upwards compared to the stepping stone Cortana received in the Anniversary Update where she was enabled to function through a locked screen. 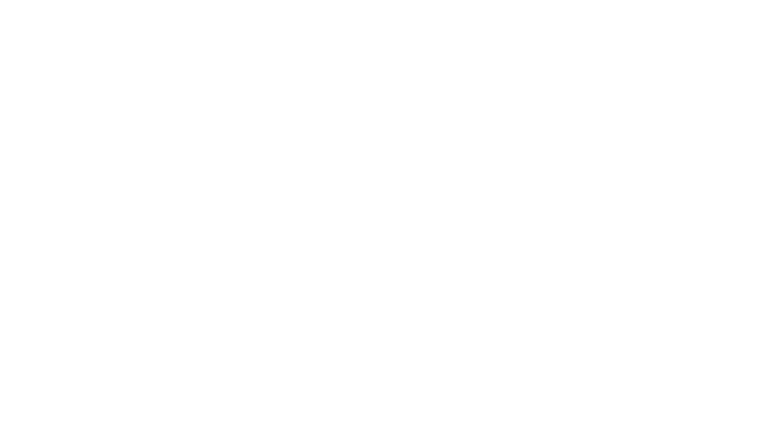 Of course, Microsoft was very adamant about expressing that these Cortana examples will be limited to IoT objects with displays such as these fridges, thermostats and microwaves and not meant to mimic IoT objects such as Amazon's Echo.

This session video from the WinHEC event, among others, can be accessed on Channel 9.

Skype for iOS updated with holiday video feature and more

Microsoft's early investments in the cloud were key to its revitalization