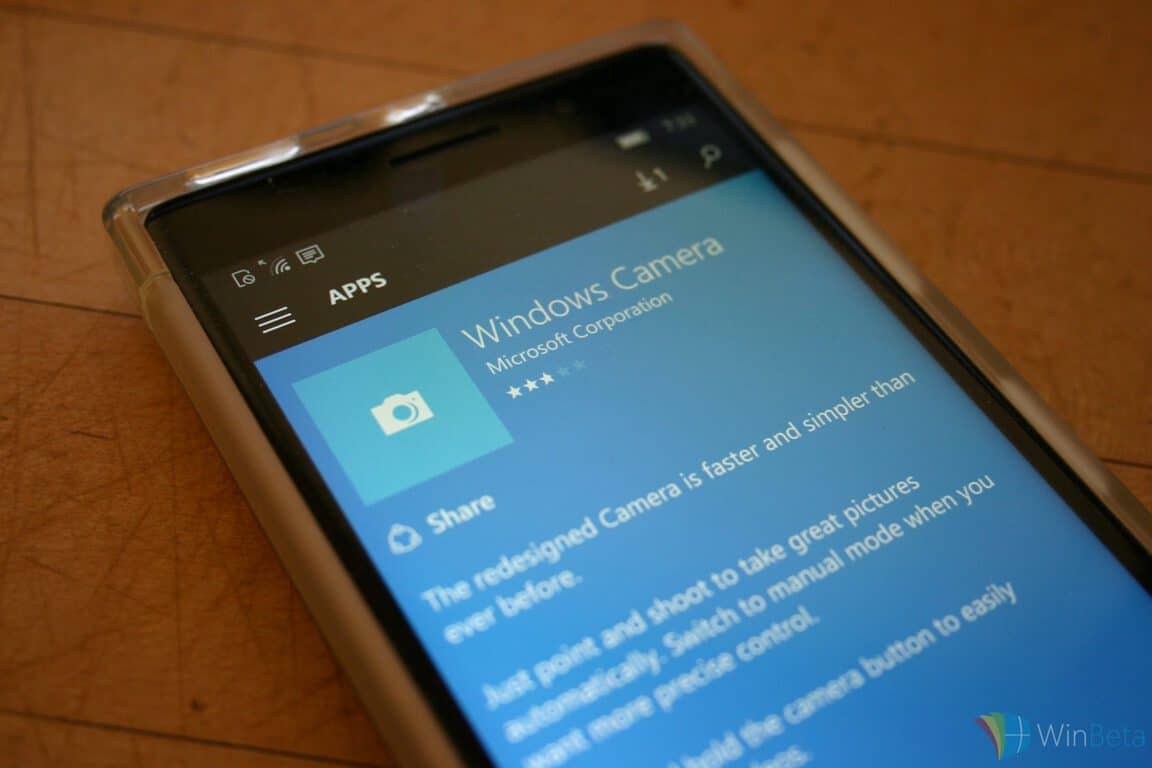 Nokia and now Microsoft Lumias have always been known for their photo and video chops. Carl Zeizz optics, PureView, industry-leading sensors, they all have combined over the years to set Lumia devices apart. And, Microsoft continues to improve, both by creating new devices like the Lumia 950/950 XL and by adding features into older devices.
In an announcement in the Windows Insider Hub (click here if you're on Windows 10 with the Hub app installed), Microsoft revealed that it has added slow-motion video capture as a new feature in the Windows 10 Camera app. The new feature is supported on existing Lumia 930, Lumia 1520, and Lumia Icon smartphones, and we can only assume that it will be supported on the Lumia 950/950 XL as well.
From the Hub:

Slow-motion video has been one of the most frequent requests we hear from people using the Camera app on Windows Phone and Windows 10. So, we’re happy to announce that you can now capture slow-motion video with Camera for Windows 10 on Lumia 930, Lumia 1520 and Lumia Icon phones. The latest Windows build now supports video capture of 120 fps in 720p resolution. To start capturing slow-motion video, select the Video button on the Camera screen, and then select the icon with the turtle.
To adjust your clips, select Edit slow motion when viewing the video in the Photos app. Trim your videos and play some parts back in normal speed and other parts in slow motion. Select Super slow to dramatically highlight a specific part of the video.


Slow-mo video works by capturing images at high frame rates and then playing the resulting video back at normal (24fps or 30fps) speeds. The result is the illusion of slowing down time and showing more of a subject's movement.
Other cameraphones have enjoyed slow-motion video for some now, and so it's great to see Lumias getting in on the action. We'll be looking forward to getting a Lumia 950 or 950 XL in our hot little hands to see how the feature works on Microsoft's newest.