Windows 10 build 14393.726 for PC and Mobile has made its way to the Release Preview ring - OnMSFT.com Skip to content
We're hedging our bets! You can now follow OnMSFT.com on Mastadon or Tumblr! 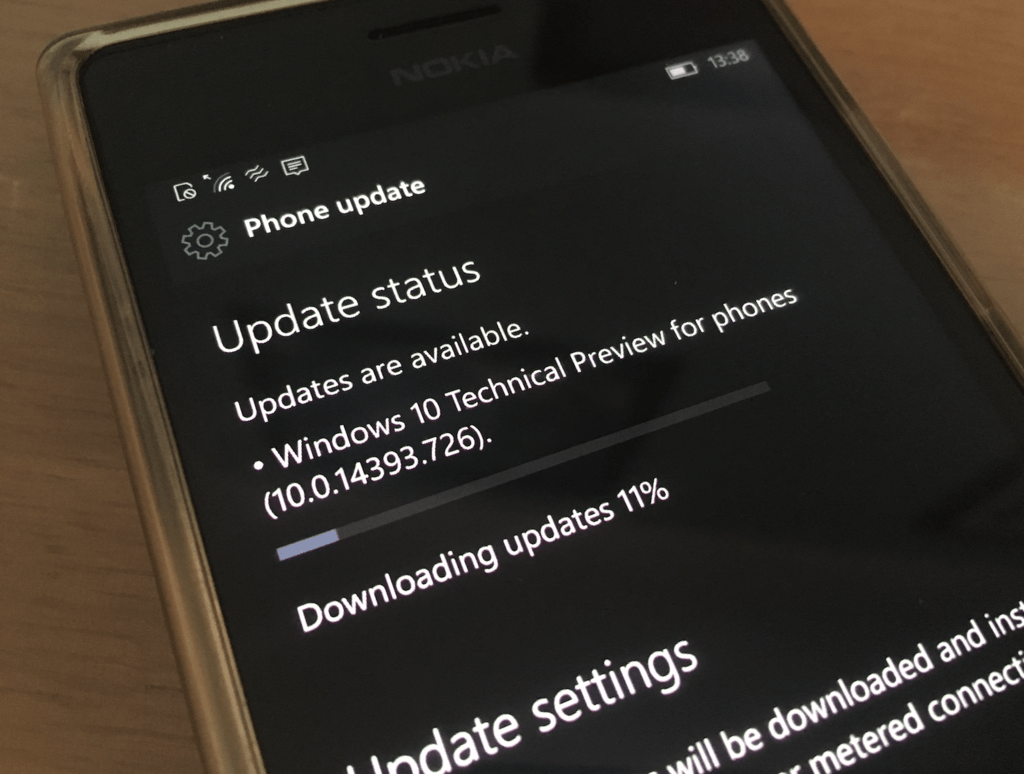 Just two weeks after Microsoft rolled out the Windows 10 build 14393.693 to non-Insiders, a new cumulative update is now available to download for Windows Insiders on the Release Preview ring. The new build number is 14393.726, though please note that this update will be labeled as "KB3216755" on PCs.

Microsoft has yet to publish a changelog for this new update, though you can expect it to bring the usual bug fixes and improvements to Windows 10 PCs and phones on the current branch. It's quite unusual for Microsoft to release a new cumulative update nearly three weeks before the next Patch Tuesday, though the company may want to get feedback a little earlier than usual.

You can download this new build by checking Windows Update in your device's settings, let us know in the comments if you encounter any problems with this cumulative update.

Xbox One Creators Update: paving the way for a faster, smoother gaming experience on Xbox