Windows 10 build 14328 for PC and phone released with lots of new features - OnMSFT.com Skip to content
We're hedging our bets! You can now follow OnMSFT.com on Mastadon or Tumblr! 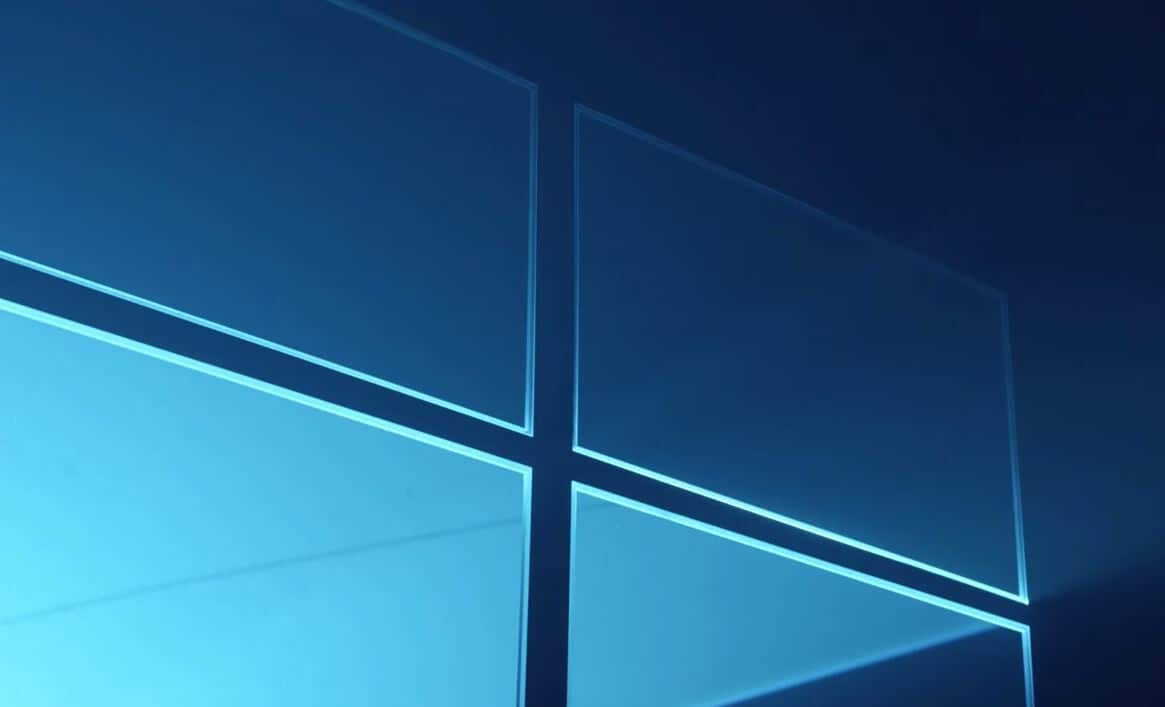 Microsoft has today released a brand new Windows 10 Insider Preview build for Windows Insiders on the fast ring that is packing a whole load of new features for testing! Today's new build includes the new Ink Workspace shown off at build, the new Start experiences, improvements to Action Center and the Taskbar, and a whole lot more!

Some of the most noteworthy new features in this build are:

Today's build is available for both PCs and phones, bringing Insider devices in-line with each other. It was only just a few days ago that Windows 10 Mobile received build 14327, so there isn't much new for mobile between 14237 and 14238. Most of the new goodies revolve around desktop, which is excellent news!

You can download the new build via Windows Update right now if you're an Insider on the fast ring. If you can't see the new build just yet, give it some time as the build has only just started rolling out. Will you be installing this new build? Let us know below!

New trailer shows off Gears of War 4 Versus Multiplayer