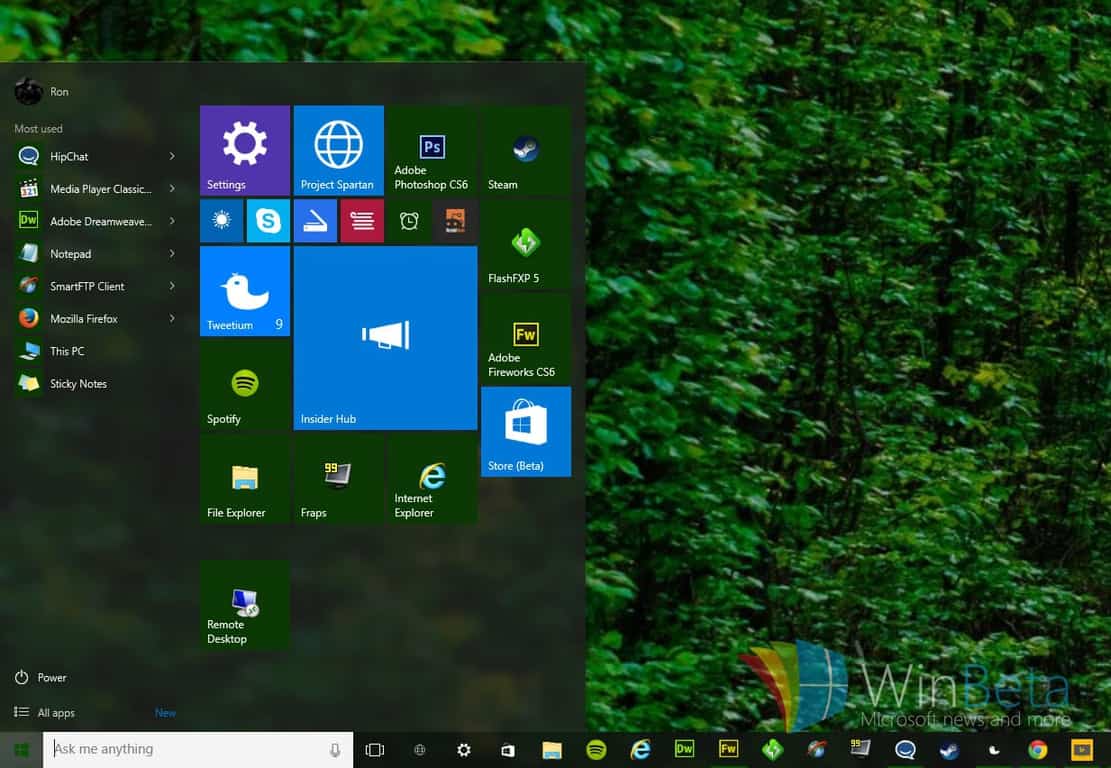 Microsoft has just starting rolling out a new build of Windows 10 for Windows Insiders to download and test via Windows Update. Today’s new desktop build is build 10576, which includes a whole batch of new bug fixes and performance improvements over the last public preview build which was 10565.

The update has only just starting rolling out for fast ringed insiders now, so if you don’t yet see it in Windows Update, give it a bit of time. Microsoft is planning to release the final build of Threshold 2 sometime next week for the public, the update will be rolling out much like any other normal update so normal users won’t notice much different.

What are your thoughts on this latest build? Let us know below.