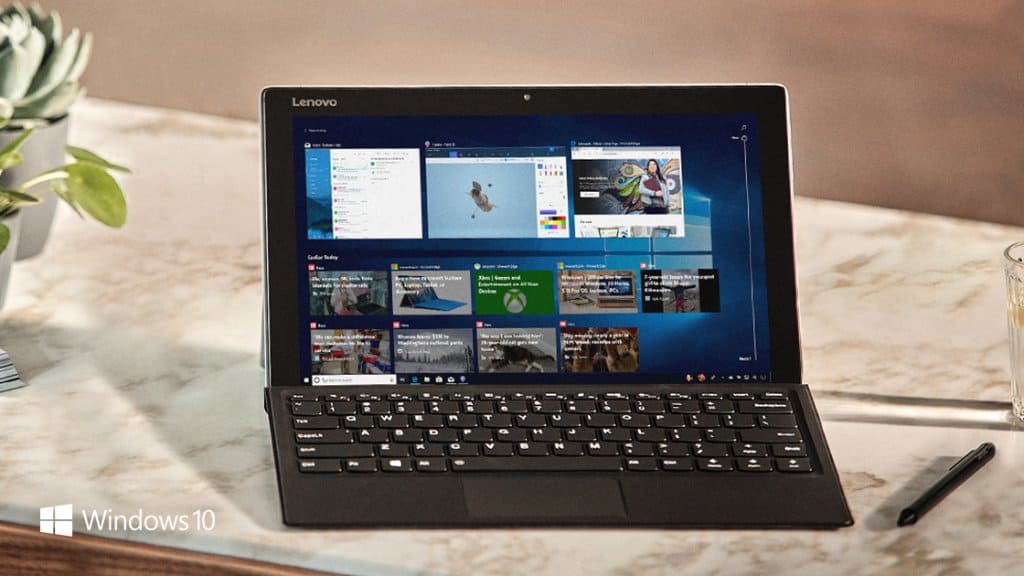 It's now been almost three months since Microsoft started rolling out the Windows 10 April 2018 update, and following the release of this month's Patch Tuesday the Windows 10 build 17134.165 has officially become the new "Semi Annual Channel" release (via Petri). This means that this is the build that Microsoft now recommends to all Windows 10 users, including enterprise customers.

"With each Semi-Annual Channel release, we recommend beginning deployment right away to devices selected for early adoption (targeted validation) and ramp up to full deployment at your discretion, regardless of the "Targeted" designation," Microsoft explains on the Windows IT Pro Center. "This will enable you to gain access to new features, experiences, and integrated security as soon as possible."

Moving Windows 10's servicing model to two major releases every year creates some complexity for IT admins, and that's why Microsoft is now pushing organizations to create internal pilot programs to ensure compatibility with existing apps and infrastructure. However, many IT admins still prefer to defer feature updates on the PC they manage because all major Windows 10 releases are now supported for 18 months.