New Windows 10 app acts as companion for Betrayal at House on the Hill board game - OnMSFT.com Skip to content
We're hedging our bets! You can now follow OnMSFT.com on Mastadon or Tumblr! 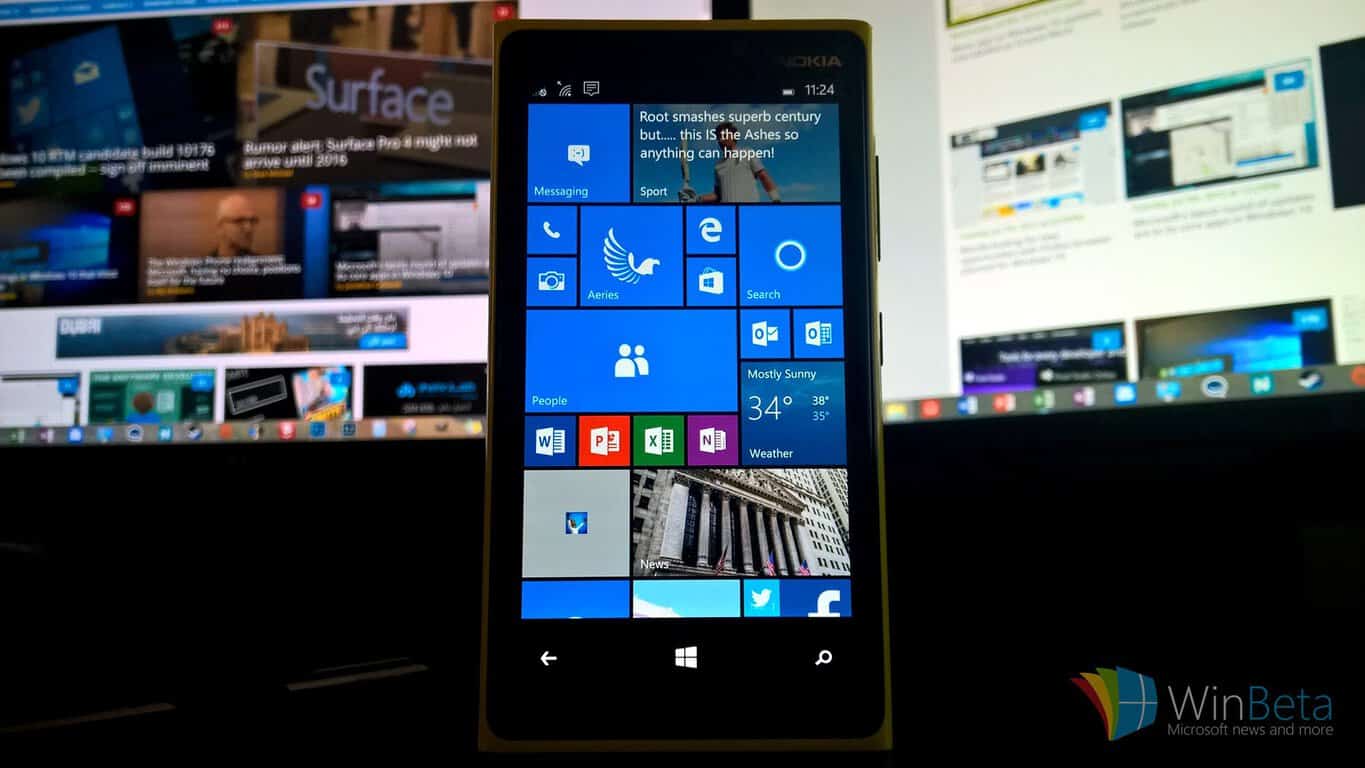 A new Windows 10 app has just launched in the Windows Store called, Betrayal Companion. As the name suggests, this app works as a companion to the board game, Betrayal at House on the Hill, and features functions such as the ability to manage explorer traits, track the game’s haunt level, and reveal the haunt and traitor automatically. The app also contains digital versions of the user manuals and contains a dice roll function. Here's the official app description:

Betrayal Companion is first fully featured companion app for the popular board game Betrayal at House on the Hill. The app is designed to replace the need for multiple game pieces used within the board game. Use your phone, tablet, or PC to manage your explorer's traits; keep track of the haunt level (large screens only); make virtual dice rolls; reveal the traitor and haunt number; and access the Secrets of Survival and Traitor's Tome game manuals.

Betrayal Companion has been designed in the Universal Windows Platform app format and works on both Windows 10 and Windows 10 Mobile devices. 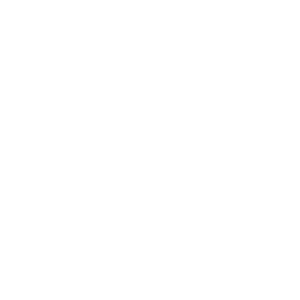