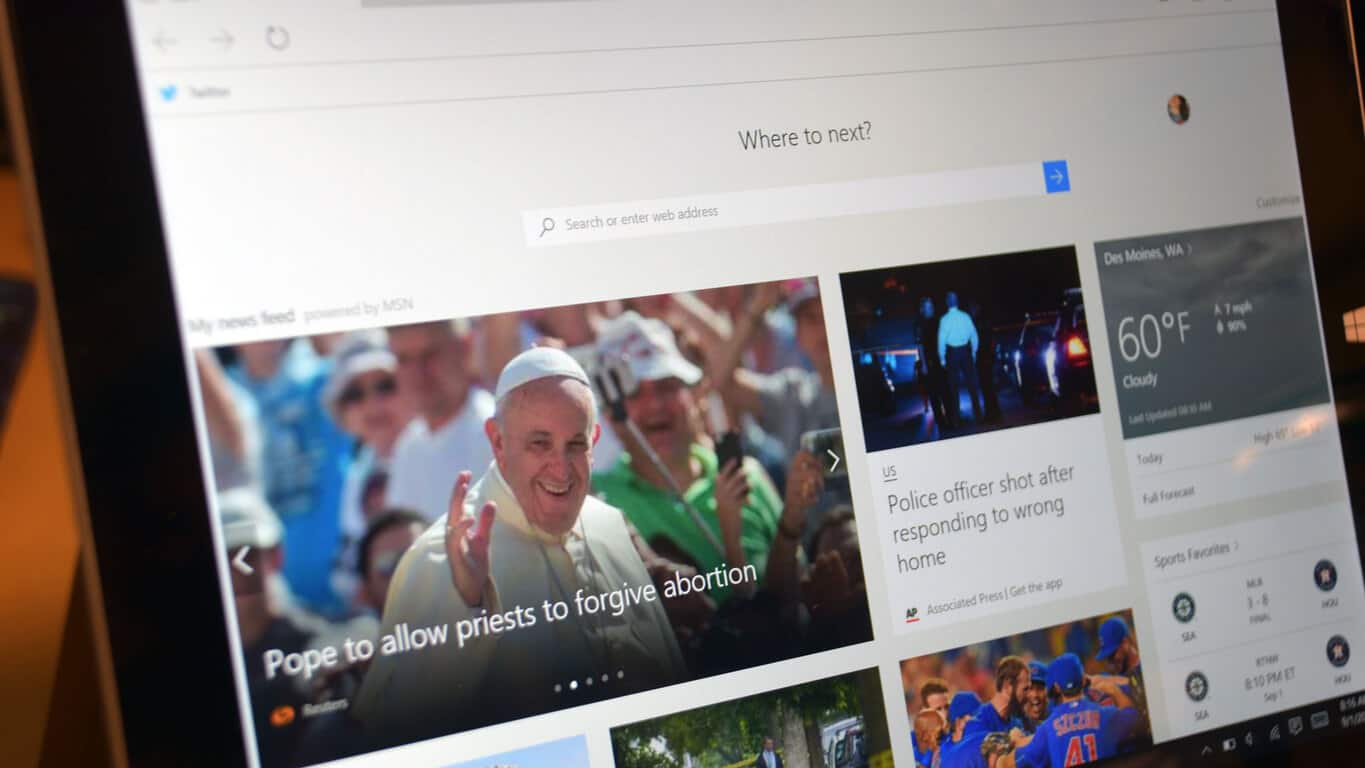 Flash helped glamorize the web back in its heyday as it ran rampant across various websites and services, bringing never-before-seen animations and video content to millions of Web pages. Unfortunately, as with most beautiful things on the internet, advertisers and hackers hijacked the technology and made Flash implementation something to fear in recent times. Coupled with poor website implementations, virus-riddled updates, and gratuitous use by advertisers, Flash is increasingly becoming the older child in a group home that nobody wants to adopt.

However, an equivalent replacement technology has yet to standardize and overtake Flash’s abundant usage, so Microsoft has found itself trying to implement a happy compromise for Windows users. According to the Microsoft Edge team, the Windows 10 Anniversary Update, scheduled for later this year, will bring a new pause feature that users can enact when engaging with Flash content.

With the Anniversary Update to Windows 10, Microsoft Edge will intelligently auto-pause content that is not central to the web page.  Peripheral content like animations or advertisements built with Flash will be displayed in a paused state unless the user explicitly clicks to play that content. This significantly reduces power consumption and improves performance while preserving the full fidelity of the page. Flash content that is central to the page, like video and games, will not be paused.”

The net result is a more efficient browsing experience for Edge users when navigating around websites that implement Flash, by presumably suspending all the annoying sidebars, popup ads, and auto play banners that tend to slow down a Flash-heavy page. The new pause feature should, in theory, also minimize the number of crashes users run into on various pages as well.

Even though Microsoft is working to give Edge users a more reliable Flash experience in the browser, the company is still pushing for the reduced use of the technology for more standard compliant implementations.

We encourage the web community to continue the transition away from Flash and towards open web standards.  Standards like Encrypted Media Extensions, Media Source Extensions, Canvas, Web Audio, and RTC offer a rich way to deliver similar experiences with increased performance and security.”

Beyond providing a crash-free and lag-free experience, Microsoft would like to see the adoption of more secure methods of animation and video content be applied across the web, thus unburdening the company from having to fight uphill against socially engineered attacks on Windows users. We think everyone can agree that Microsoft’s direction is a good one.