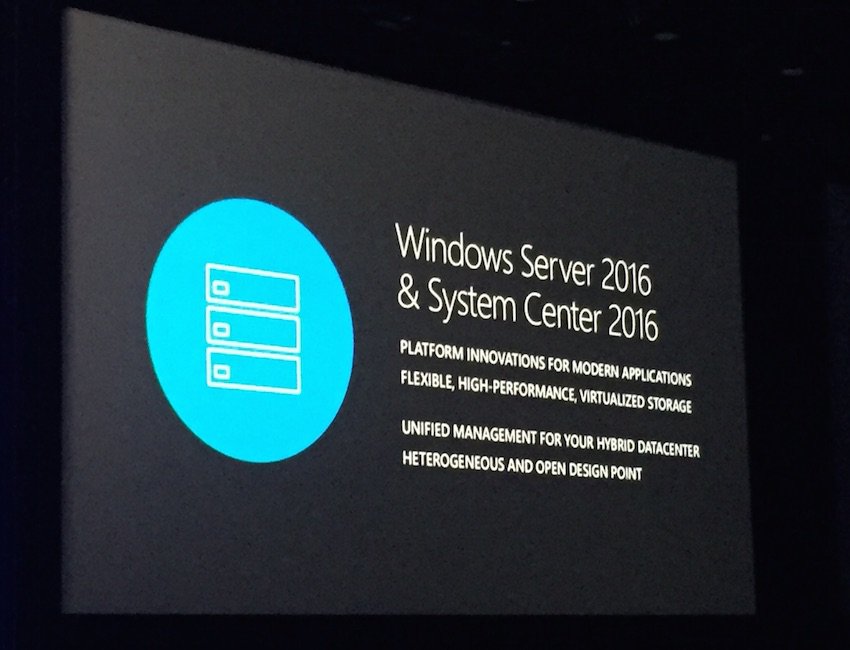 In conjunction with the Windows 10 development roadmap, TCP features will be rolled out in phases with the first including:

For more details on the first wave of features rolling out with the Windows 10 Anniversary Update, head over to Microsoft’s Networking Blog. The announcement post for TCP improvements includes detailed information on boosted Round Trip Times over TCP connections, templates for RACK configurations, tweaks to background transport and Congestion Control Modules (CCM).

The Windows 10 Anniversary Update is shaping up to be a rather huge release for Microsoft, perhaps almost as big as the original Windows 10 release this time last year.

Get 25% off an HP 4K or curved display from the Microsoft Store, just in time for your new Xbox One S