Microsoft has just released another 19H1 build for Windows Insiders on the Fast Ring today. The 19H1 build 18358 follows the build 18356 released three days ago for these same Insiders, and the new bits bring additional bug fixes, though some known issues are still there.

Microsoft says that it has resolved some issues with Game Mode in this build, and Windows Insiders streaming games or recording games should enjoy more consistent performance. The company is also still looking to get feedback about its State of Decay game available via the Xbox Insider Hub, and if you haven't tested it yet the company has just added more slots. You can read more about the other bug fixes and known issues in the build 18358 below:

The blog post also mentioned the release of new Windows Defender Application Guard extensions for Google Chrome and Mozilla Firefox. Once the extension is installed, Chrome and Firefox users visiting an untrusted website will be redirected to an isolated Microsoft Edge session where they'll be able to browse the website securely. 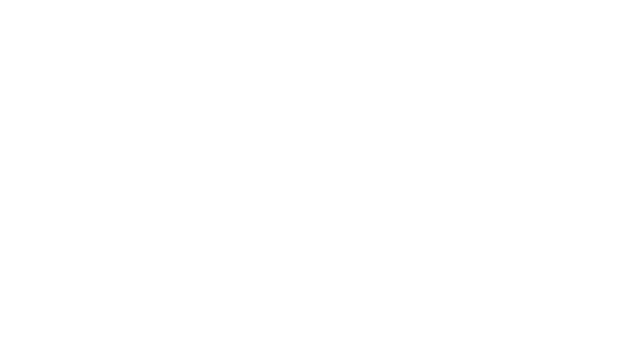 Microsoft says that the Windows Defender Application Guard extensions for Chrome and Firefox are rolling out to Windows Insiders today and will be generally available soon, and they will require Windows 10 Pro or Enterprise version 1803 or newer. This has been a pretty busy couple of days for Windows Insiders overall, and we hope the flow of new builds will continue next week.

CEO of company behind the MetroTube app for Windows Phone killed during the Christchurch, New Zealand terrorist attack