This is quite exceptional, but Microsoft has just released a second 19H1 preview build for Fast Ring Insiders today following the release of the build 18346 on Tuesday. The fresh new 19H1 build 18348 brings the same emoji 12.0 changes that shipped to Skip Ahead Insiders with the build 18845 yesterday, along with more bug fixes.

The Windows 10 19H1 update will support the emoji 12.0 update that was finalized by the Unicode organization earlier this month, and after installing the build 18348 you’ll be able to easily find the brand new emojis by pressing WIN+(period) or WIN+(semicolon) and then using keywords like otter, sloth, waffle, ballet shoes, and more. 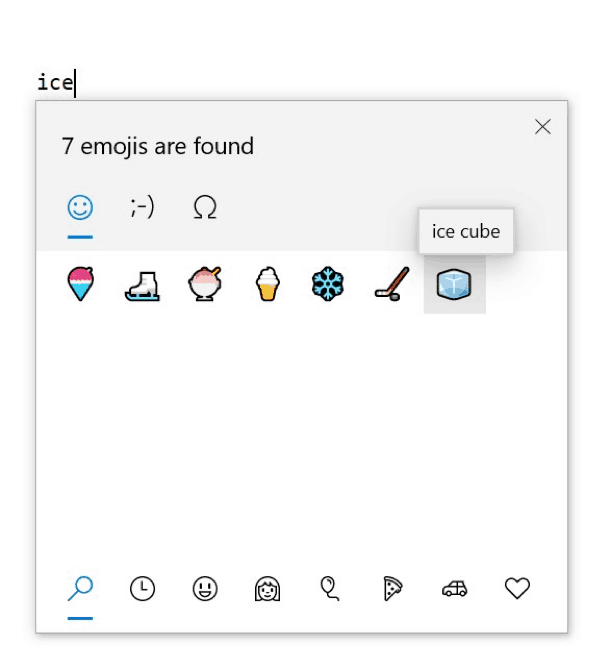 That’s the only new feature in this build, but the list of bug fixes is quite interesting with improvements for the Start menu, Microsoft Edge, and Windows Sandbox. You can check the full list below:

This has been a pretty busy week for the Windows Insider overall with two Fast Ring flights, a first 19H1 build for the Slow Ring, and a new 20H1 build for Skip Ahead Insiders. We expect Microsoft to finish the 19H1 update later this month, so get ready for more minor updates in the coming days. If you're a developer, Microsoft also released the Windows 10 SDK Preview build 18342 this week.

Eve-Tech is back, wants crowd sourced feedback to improve its next gen Surface Pro competitor