AdDuplex has released its latest Windows Devices Statistics report for the month of September, which is available in a new interactive format on this page. As usual, the monthly report uses data from around 5,000 Windows Store apps running the AdDuplex SDK, and it give us a pretty good idea of the state of the Windows 10 month after month.

The latest report indicates that 72.5% of Windows 10 PCs from AdDuplex’s sample are now running the Creators Update (up 7.5%). “72.5% seems quite low considering the next version is less than a month away,” the report notes, highlighting the fact that the Anniversary update had a 91.2% OS share just a month before the release of the Creators Update. 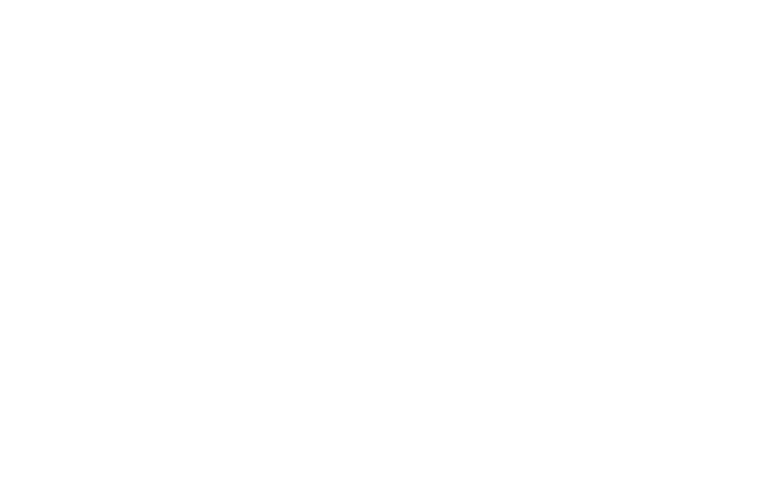 The new report format now allows AdDuplex to include an interactive worldwide map of Creators Update distribution by country. “As you can see most of "western" countries are at or above worldwide average, with rest of the world primarily below it,” explains AdDuplex. The interactive map shows that 77.6% of Windows PCs in the US are running the Creators Update, and the majority of European countries are also above the 70% mark. 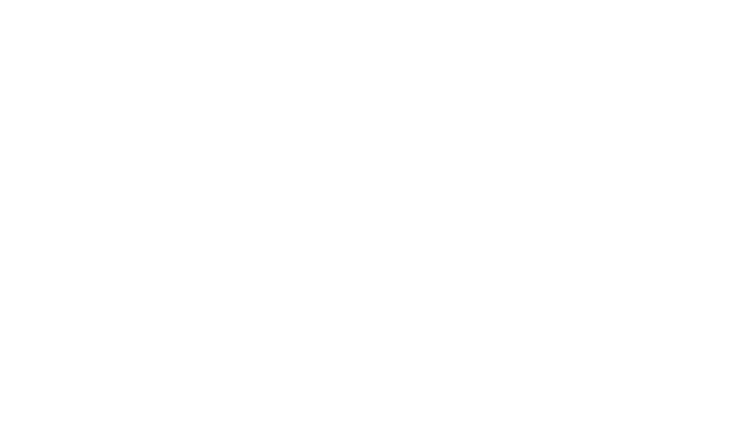 Another chart showing the Windows 10 PC OS version by manufacturer shows that Microsoft is leading the way with 80.9% of its Surface devices running the Creators Update. “Most major manufacturers seem to be at or above global average when it comes to Creators Update penetration,” the reports explains, highlighting two exceptions for Lenovo and Acer. “Lenovo could probably be explained by their primary focus on business customers. We don't have a similar rationalization for Acer.” 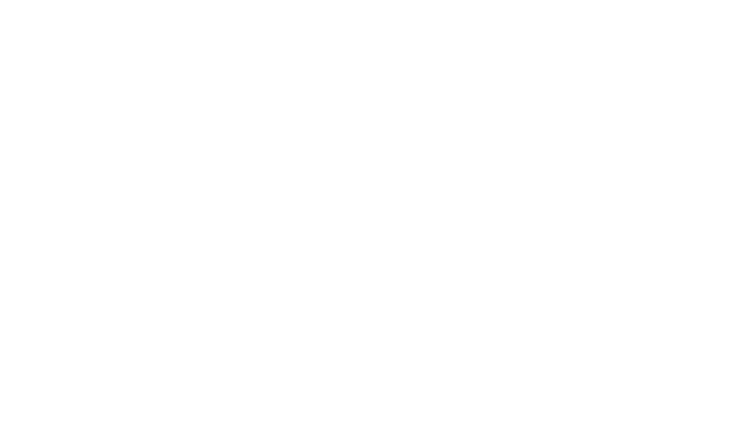 Lastly, AdDuplex shared new data about Surface devices worldwide vs. the US. The Surface Pro 4 remains the clear leader with a 41.2% market share worldwide (35.1% in the US), but the latest Surface Pro (5.8%, up 2%) now surpassed the original Surface Pro worldwide. “What's more interesting is that Surface Pro is growing faster outside of US and the gap between it and Surface Laptop (released at the same time) is more pronounced,” added AdDuplex.

It's interesting to see that the Surface Laptop, just like the Surface Book before it, remains a niche device for now. It's not clear if it this lack of interest is caused by some confusion around Windows 10 S, but maybe this old form factor is just not what consumers expects from the Surface brand, which has always been about category-defining and forward-looking products. Are you also surprised to see that consumers are neglecting the Surface Laptop? Let us know below.