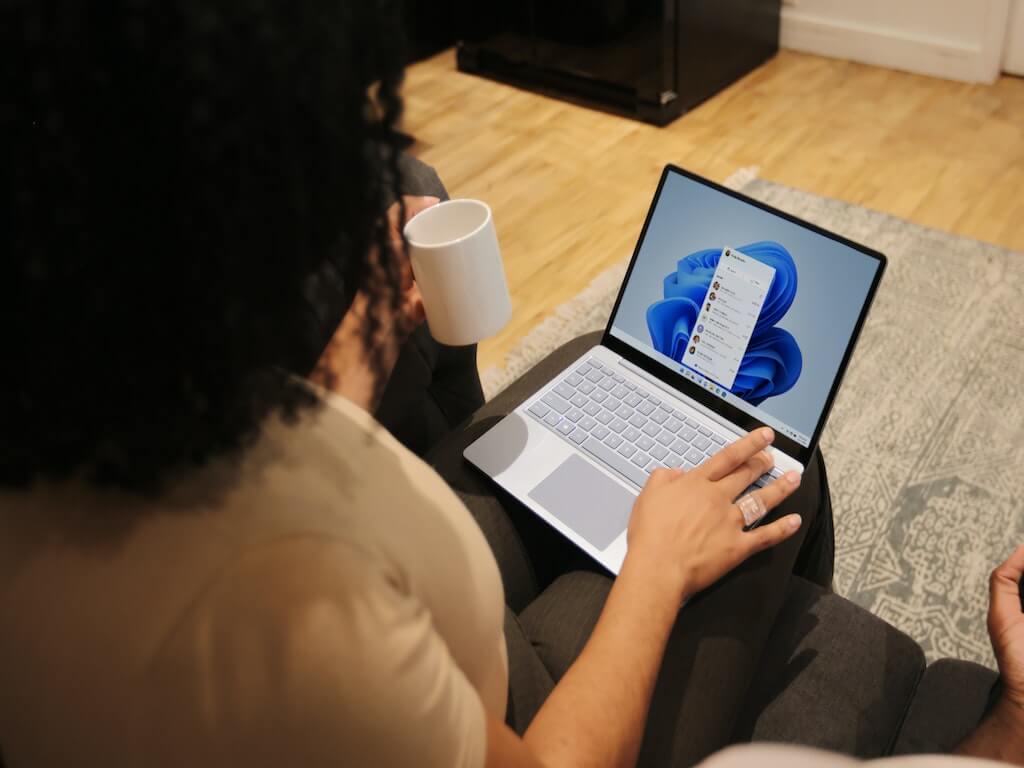 Among some of the interesting tidbits from Microsoft's latest earnings call are some new numbers on the Windows front. The company's CEO Satya Nadella reported that there are now 1.4 billion monthly active Windows 10 or Windows 11 devices.

The new milestone, which seems to now consist of all types of devices running modern Windows (Hololens, Xbox consoles, and also Windows 11 devices themselves,) is just a small uptick from Microsoft's last report. Back in April 2021, the company said there were 1.3 billion monthly active Windows 10 devices. However, at that time, Windows 11 was not released and wasn't in that figure.

Even with the uncertainty of the "Windows 11 difference" in the numbers, this hints that Windows is still key in Microsoft's profits despite the pandemic slowing down the PC industry. Windows OEM revenue was up 25%, and Surface revenue increased 8% overall this quarter for Microsoft.

Windows 11 was released back in October of 2021, and it'll be four months since then this February. Reports have said that Windows 11 adoption is approaching 10%, which could be seen as quite low, but enthusiasts have shown a positive reaction to the new OS.