Sea of Thieves is set to launch on March 20th, but Microsoft is giving gamers the chance of winning some real gold of their own. Indeed, starting Monday, March 19th, you can solve riddles and have the opportunity to win three UK Hallmarked 18-carat golden bananas worth about $27,000 USD per banana.

To enter the competition and join the quest for Golden Bananas, you can join together with four friends and visit this website to solve a total of 15 puzzles through March 21st. Clues will be released every 3-4 hours over three days on the site starting at 1:00 AM PDT. Once all 15 puzzles are completed, you have seven hours to submit answers and enter to win.

The promotion is open in regions across the world—USA, Canada, UK, France, Germany and Australia— and the first crew in each country who answered all the riddles correcly will be eligible for the semi-finals on March 22. If you’re not lucky enough to win, there’s no reason to be vexed, as you can hunt down virtual gold of your own in Sea of Thieves once it releases on March 20th. 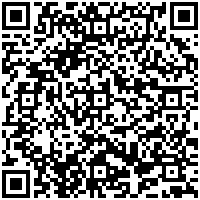 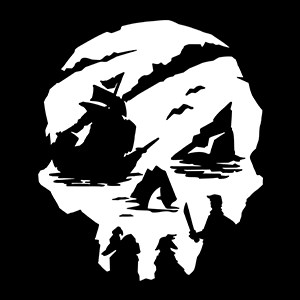