Win custom Pizza Hut Xbox One controllers this Christmas - OnMSFT.com Skip to content
We're hedging our bets! You can now follow OnMSFT.com on Mastadon or Tumblr! 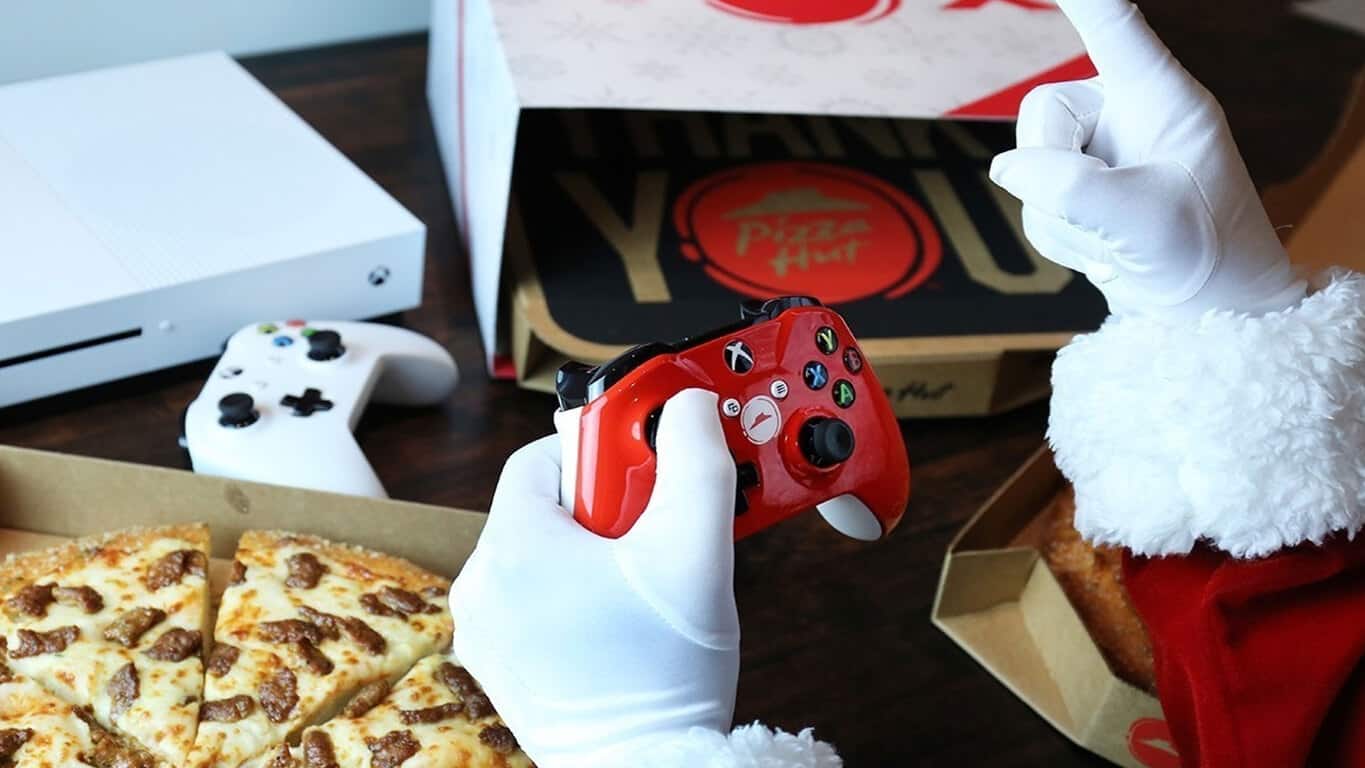 Microsoft has announced a special Xbox promotion for the holiday season which will be run in collaboration with Pizza Hut. From November 7th through December 24th, customers who purchase the restaurant chain’s Triple Treat Box will receive one entry into a draw for a new Xbox One S console and exclusive Pizza Hut-themed Xbox One controller with one console being given away every hour within the campaign period. Participants will also have the opportunity to win $10 Xbox One discount coupons.

Xbox’s general manager, Aaron Greenberg , said of the promotion, "Xbox One S is the now best-selling console in America with over 100 exclusive games, the only system with a built in 4K Blu-ray player, 4K video streaming, and HDR gaming. We are excited to partner with Pizza Hut on their Triple Treat Box, an offer like this is definitely going to make a lot of holiday dreams come true.”

Are you going to try win a new Xbox One S console and Pizza Hut controller? Let us know in the comments below.