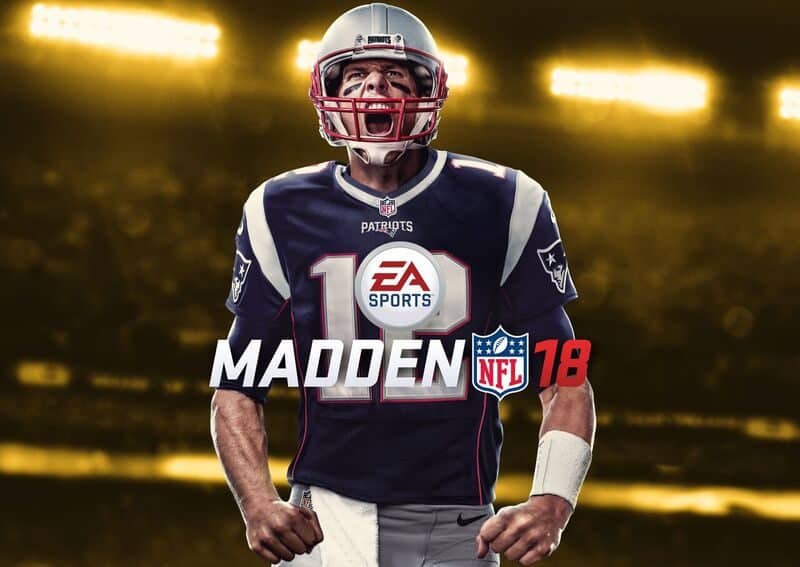 Starting January 6, 2018, Microsoft Stores will be hosting the Madden NFL 18 64-player, single-elimination tournaments. As noted by Xbox Wire, participants must be 13 years of age and older with legal consent of a parent or guardian.

"These events will be single elimination tournaments open to 64 players maximum – the competition will be fierce, but those who make it through the gauntlet will qualify for Regional Championships on Saturday, January 13.

If you make it to Regionals, you’ll face some of the game’s elite players in a single elimination bracket featuring winners from each store. The stores will be separated into four regional brackets, and one finalist from each bracket will qualify for a high-stakes, winner-takes-all showdown in Minneapolis.

To finish off the competition, the four regional finalists will be flown to Minneapolis to take part in the Grand Finals on Friday, February 2, squaring off for bragging rights and the ultimate prize: tickets to the Big Game."

Even if you don't participate in the Madden NFL 18 tournament, Microsoft Stores around the US will be hosting all-day Super Bowl events on February 4, 2018. You can also view all the action online on the Microsoft Store Mixer channel. Visit your local Microsoft Store for details.