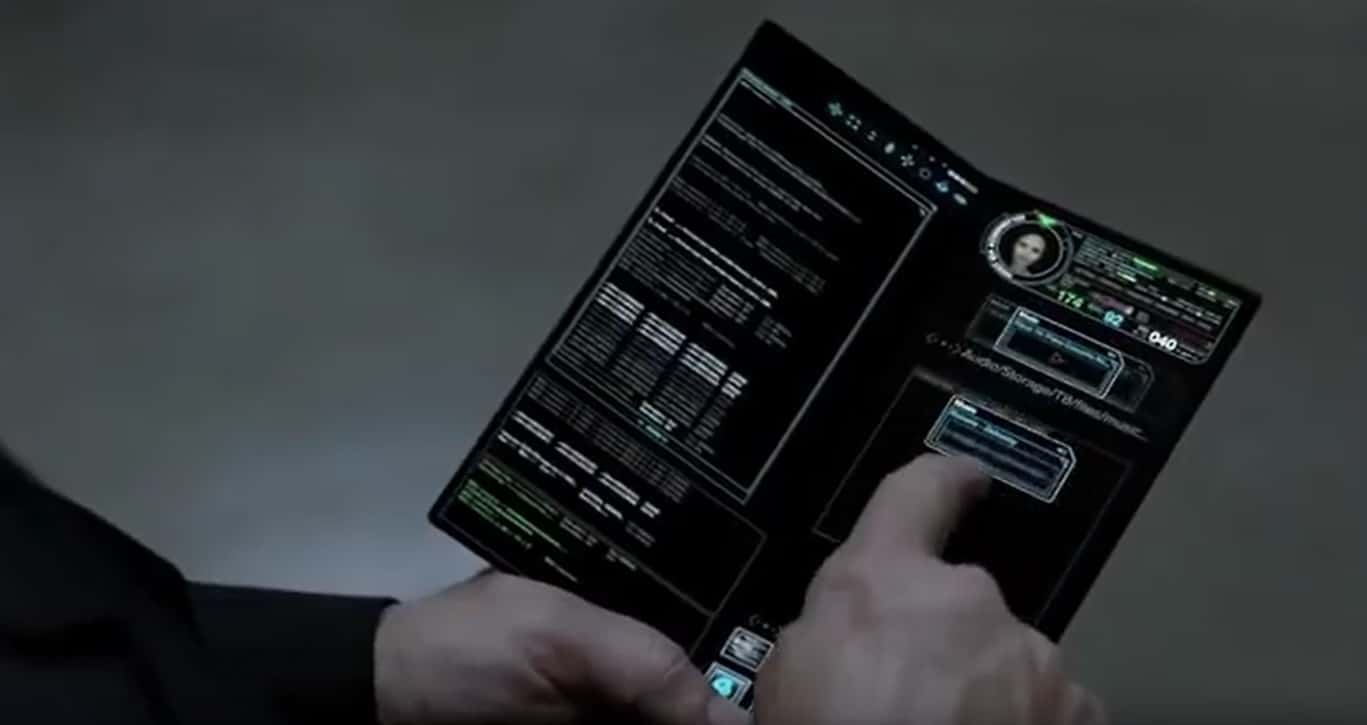 Jot me down as a fan of the ultra-sleek vision of communication devices showcased frequently on the hit HBO show Westworld that posits a future where smartphones evolve into foldable computing slabs with precision and ease.

Fortunately, smartphone manufacturers aren't ones to only sit and observe cinematic flights of fancy but are actively working towards creating such devices with the ZTE Axon M being the latest attempt. Another company apparently hard at work courting the foldable communication device future has been Microsoft, who, despite presenting no physical hardware, has ratcheted up its patent portfolio of foldable concepts and designs.

Thanks to our favorite sluther, the Walking Cat we now get a glimpse at Microsoft's latest patents which are a Portable device with adjustable optical arrangement that looks to address the camera layout on a device that lays two separate but attached pieces on top one another. Based on the patent artwork, the patent is designed to help the device line up cameras or possibly facial recognition software (anything with a lens) once the foldable hardware is closed or collapsed on to itself.

As trivial as the patents seem, they remain early indicators that somewhere deep within Microsoft, someone is exploring the very real future of foldable/ expansive devices. After shepherding the 2-in-1 computing category to whatever eventuality it ends up, Microsoft has at least show a propensity for forward-thinking that may net them another category-defining product in the near future.