Will the new Chromium-based Edge support YouTube TV, Google Earth, unlike other Chromium-based browsers? - OnMSFT.com Skip to content
We're hedging our bets! You can now follow OnMSFT.com on Mastadon or Tumblr! 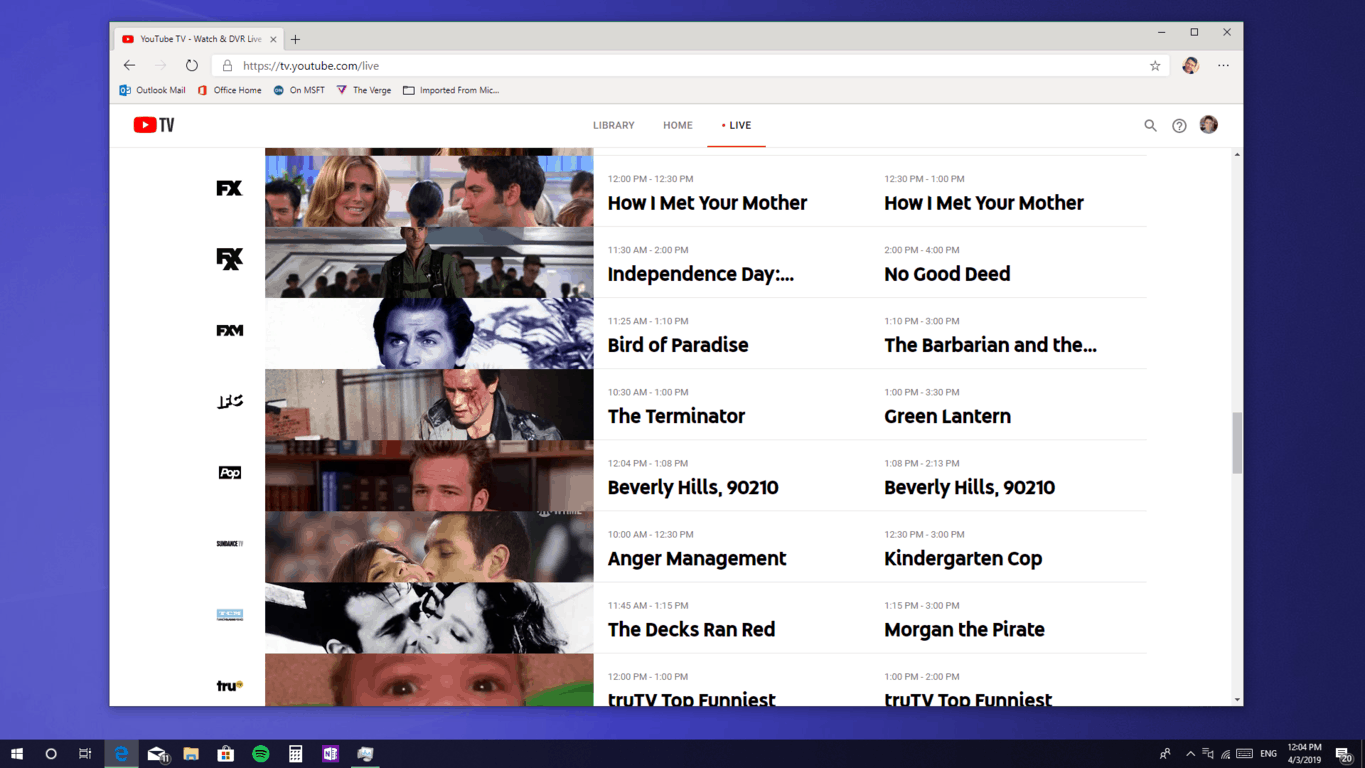 It appears Microsoft Edge will support more than just Chromium's more well adopted web rendering engine. We've been playing with the new Edge for some time now ever since it was leaked online, and it turns out users might be able to take advantage of accessing various other nearly Chrome-exclusive websites.

Google Earth seems to be supported at first glance as the traditional message of letting the user know to download Chrome is not present. However, the loading screen seems to remain stuck at 0%, possibly indicating that more work might need to be done to get everything functioning. It might also be the fact that the new Edge will be using only the open-source Chromium project, and none of the proprietary technologies found within Google Chrome.

A quick check on HTML5test.com reveals that the leaked build of Microsoft Edge seems to be telling the web server that Google Chrome is the browser being used to access the webpage.

This is especially interesting, as many websites that might traditionally only support Google Chrome won't be able to tell that the user is indeed using the Chromium-based Microsoft Edge. We'll just have to see how this all works out when the official beta becomes available very soon.

Borderlands 3 is coming on Xbox One and PC on September 13, you can pre-order it now