Will.i.am is “hurt” by apparent similarities of his earbuds to the new Surface ones from Microsoft 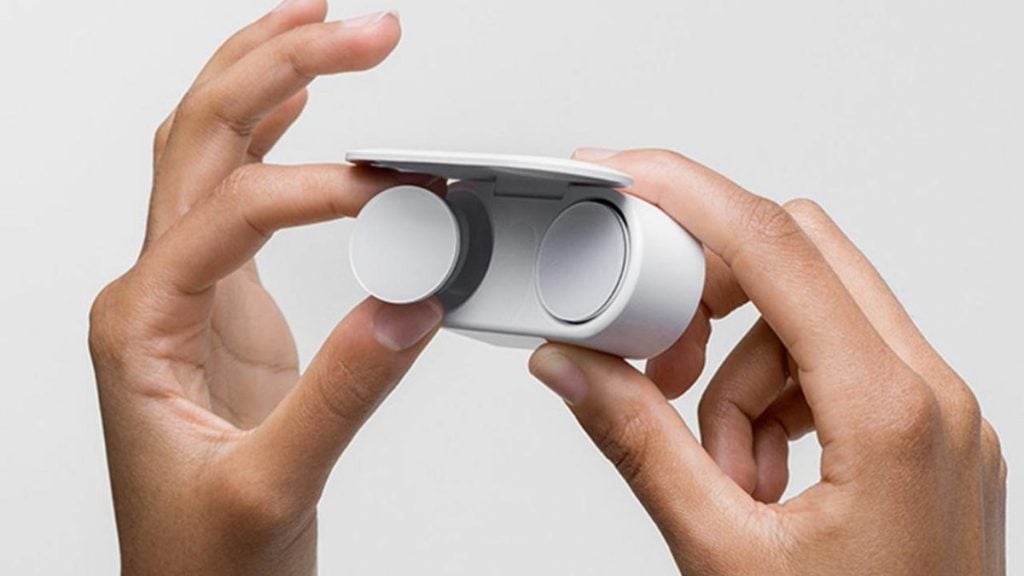 It looks like not everyone is excited about Microsoft’s new Surface Earbuds. Will.i.am, the rapper and singer best known as the lead singer in the Black Eyed Peas, tweeted that he is “hurt” at Microsoft, saying it “steals our individuality & differentiation” using the hashtags #GetYOURownSTYLE and #cultureTHEFT.

He also posted two images comparing his wireless earbuds—the Buttons—to those from Microsoft, demonstrating the similarities between them. While they do look very similar and it’s not certain that the Redmond giant’s weren’t inspired by Will.i.am’s pair, the two products are marketed a little bit differently nonetheless.

This hurts…An African American start up struggling to inspire innercity kids with tech, only to find a GIANT steals our individuality & differentiation… #GetYOURownSTYLE your so 2000&LATE #cultureTHEFT…@Microsoft remember when I showed you our #BUTTONS 4years ago? pic.twitter.com/wUVBy1ef4m

The Buttons, for one, were designed to look somewhat like vinyl records, and are attached together by a fabric cord. By contrast, Microsoft’s circular design makes for easy touch gestures, and the company’s CVP of devices Robin Sheiler (shown in the tweet) also noted: “We looked at many options for ergonomics and weight. We created a simple design that balances against two points in your ear.”

Microsoft’s Surface Earbuds are expected to be available for $249 later this year. If you haven’t already, be sure to check out our hands on impressions on Microsoft’s new circular earphones.

Would you buy a pair of Surface branded earphones? Do you think Microsoft’s design is a rip-off of Will.i.am’s? Share your thoughts in the comments area below.