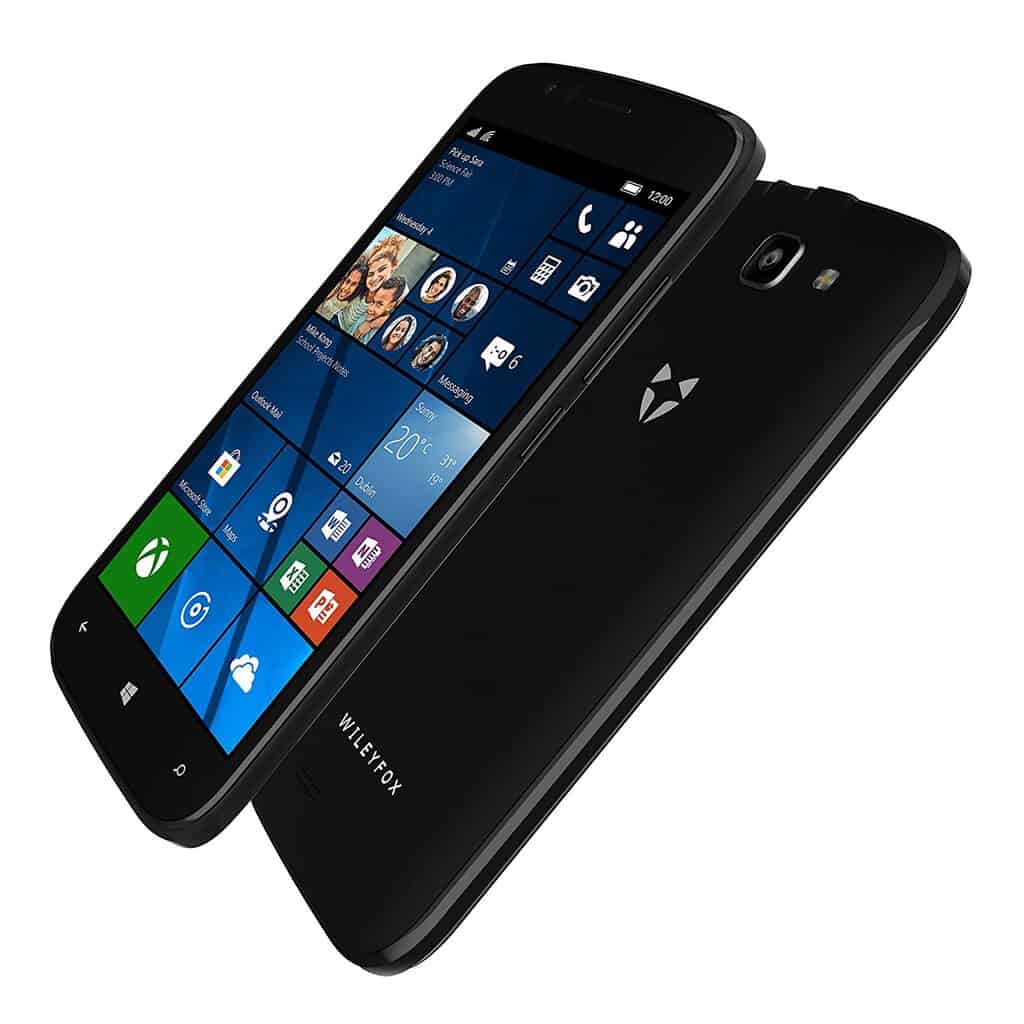 Wileyfox, a phone manufacturer that had planned to launch its Windows 10 Mobile handset called the Wileyfox Pro, has delayed it until December 18th, from the original release date of December 4th.

There’s been no comment from the company on the reasoning behind the release date change, but it was spotted on the Amazon UK listing for the phone (via Windows Central). The new date brings it pretty close to Christmas, making it less likely that everyone will receive their devices on time, particularly if there are any delivery issues.

The device is still available to pre-order for delivery on December 18th from Amazon UK at a price of £189.99