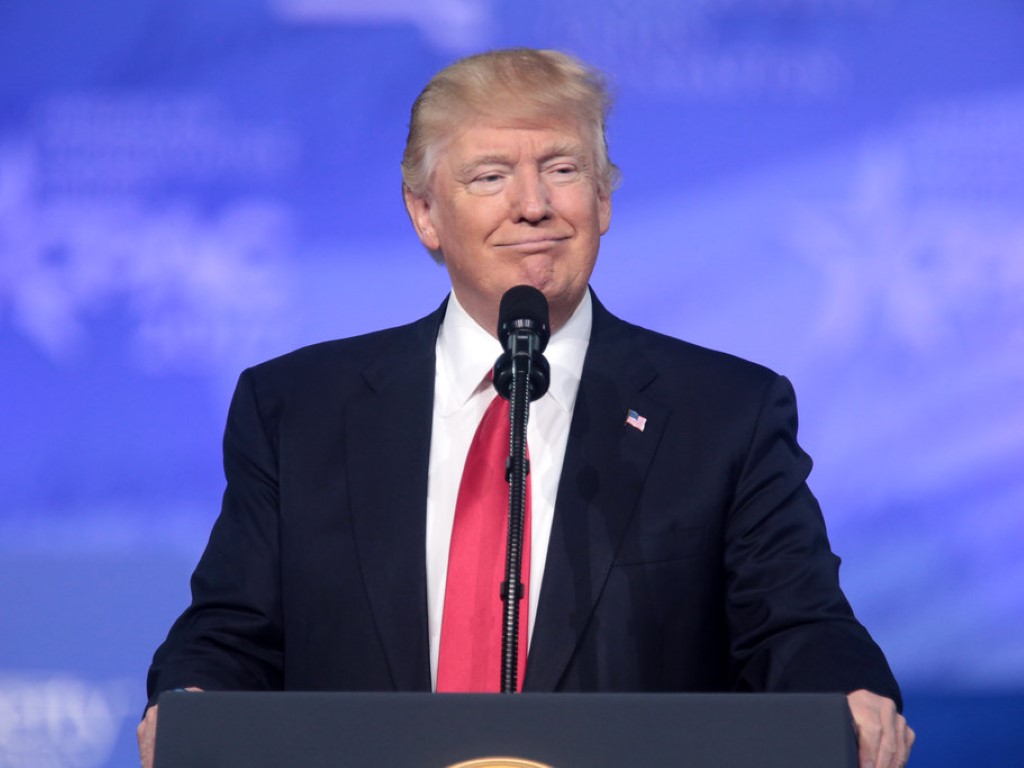 As promised, US President Trump has issued an executive order prohibiting any US person or company from interacting with ByteDance, Ltd., the Chinese owners of the popular video sharing app TikTok. The order, set to become effective 45 days from when it was issued (yesterday, August 6th, meaning a September 20th ban), notes that TikTok has been downloaded over 175 million times in the US, and outlines the reasons for the decision:

TikTok automatically captures vast swaths of information from its users, including Internet and other network activity information such as location data and browsing and search histories.  This data collection threatens to allow the Chinese Communist Party access to Americans’ personal and proprietary information — potentially allowing China to track the locations of Federal employees and contractors, build dossiers of personal information for blackmail, and conduct corporate espionage.

If Microsoft, or any other US company is able to acquire the US operations of TikTok before the previously set September 15th deadline, TikTok will be spared, apparently, although any transfer of ownership and data of this magnitude is going to take far longer than 45 days.

In response, TikTok issued a statement of its own, reiterating its stance that it doesn't share info with the Chinese Government and does not ban apps based on political content:

We have made clear that TikTok has never shared user data with the Chinese government, nor censored content at its request. In fact, we make our moderation guidelines and algorithm source code available in our Transparency Center, which is a level of accountability no peer company has committed to.

The President also issued a separate ban via executive order on WeChat, a messaging app owned by another Chinese company, Tencent. This ban could have major ramifications, and unlike TikTok, there are no easy outs for an app that's central to Chinese life online. Shares of Tencent dropped some 10% today, losing over $1 billion in value.

While President Trump seems to be taking full advantage of concerns about TikTok to wage a broader battle with the Chinese government, it's not only a TikTok vs Trump smackdown. India has banned the app, citing the vast amount of personal data that TikTok collects and that it stores that info offshore (in China). A number of other nations are also preparing or considering bans on TikTok, according to Axios, although these complaints center around "inappropriate content," and not data collection.

TikTok goes on to decry the use of an executive order, saying that it risks undermining trust in US commitment to the rule of law, and hints at court battles to come:

This Executive Order risks undermining global businesses' trust in the United States' commitment to the rule of law, which has served as a magnet for investment and spurred decades of American economic growth. And it sets a dangerous precedent for the concept of free expression and open markets. We will pursue all remedies available to us in order to ensure that the rule of law is not discarded and that our company and our users are treated fairly – if not by the Administration, then by the US courts.

Microsoft has confirmed that it is pursuing an acquisition for at least the US, Canada, New Zealand, and Australia operations of TikTok, although yesterday news surfaced that it may be looking to buy all global TikTok operations. The TikTok response seems to play that down, citing "our willingness to pursue a full sale of the US business to an American company." Regardless, whatever happens, it should happen soon, and September is suddenly a very interesting time for Microsoft.

Another Microsoft exec shows off Surface Duo, this time revealing how Teams is optimized for the device