White Microsoft Band popular with MS execs, shows up again at WPC - OnMSFT.com Skip to content
We're hedging our bets! You can now follow OnMSFT.com on Mastadon or Tumblr! 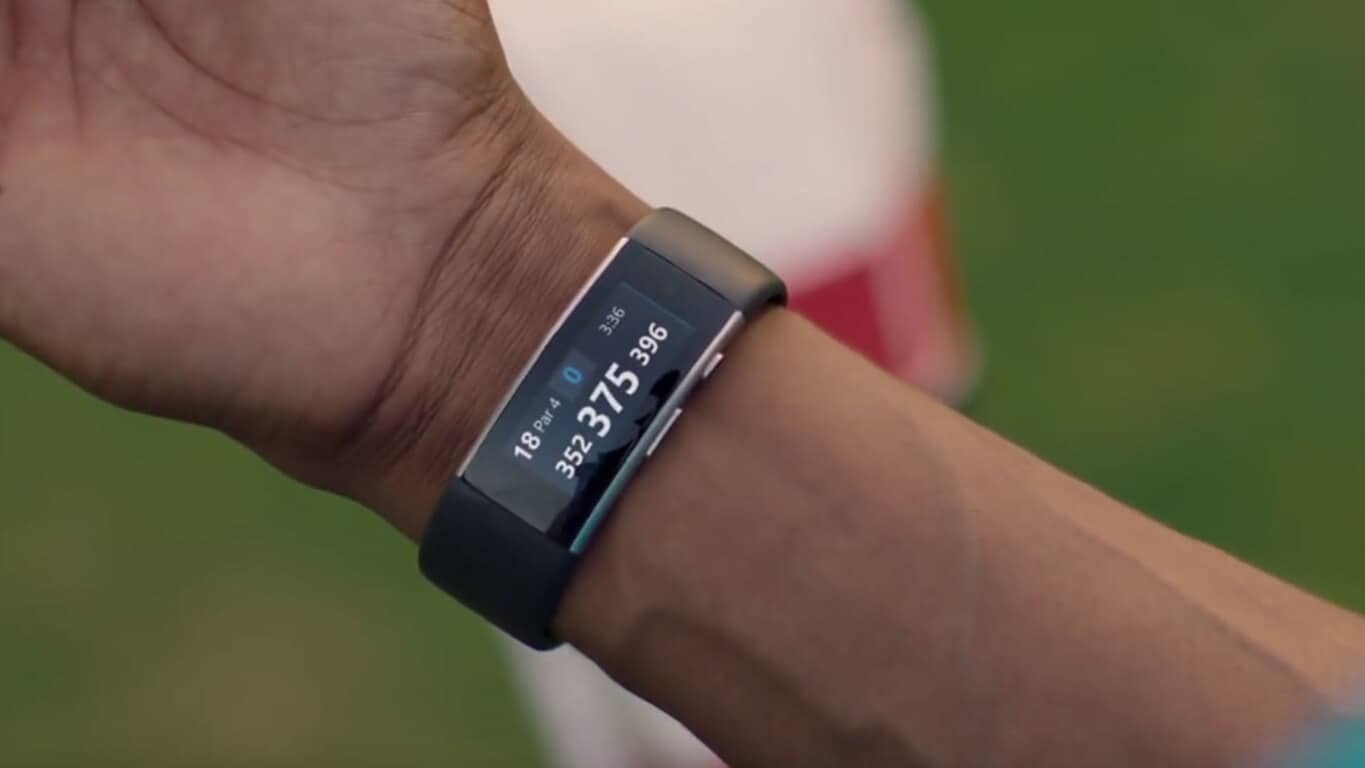 Microsoft's Worldwide Partner conference is still underway today, and the company just wrapped up its Day 2 introducing keynote. While the presentation was all about how Microsoft can help its partners and customers embrace digital transformation, something interesting happened when Corporate Vice President for Windows and Devices Group Yusuf Medhi was on stage to talk about new Enterprise subscription options for Windows 10 and Surface for Business: the exec was spotted with what looks like a white Microsoft Band on its arm, you can have a look at the wearable device on the screenshot below.

This is actually not the first time that we have seen a Microsoft exec sporting a Microsoft Band look-alike with a white wristband: Surface VP Panos Panay has been seen wearing a similar device during a live-streamed tour of the company's Surface Lab two weeks ago, and as the exec quickly hid the wearable with his sleeve many assumed that Panay could have mistakenly leaked the rumored Microsoft Band 3.

However, that doesn't seem to be the case according to a tweet from ZDNet reporter Mary-Jo Foley:

these are bands for employees (not new bands)

Bing sees horoscopes in your future