Last year WhatsApp, an insanely popular instant messaging client app available across platforms, announced that it will soon be adding the voice-calling feature to its texting app. And it seems Microsoft’s VoIP and chat service Skype will also have some presence in it. According to MakTechBlog, which did some digging into WhatsApp’s iOS app, references of Skype have been spotted within the thousands of lines of codes.

More specifically, a reference of “Call via Skype” has been spotted in the app. And while either of the companies hasn’t detailed their plans just yet, it seems likely that WhatsApp will have a one-click access to get people to move their text and audio conversation and kick start a Skype video call. The leak also reveals some of the other features WhatsApp has been working for its voice-calling feature, including “Call me back”, and “Call me in X minutes” among others. 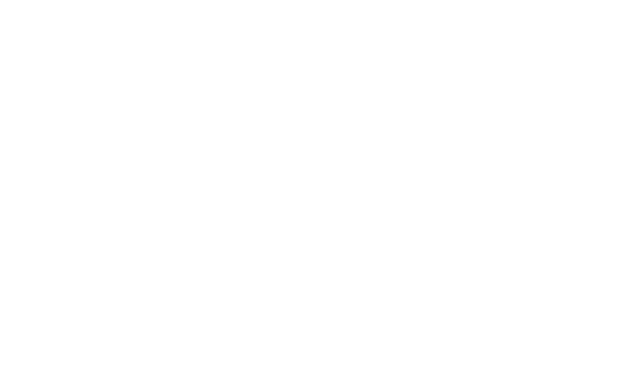 It seems like a handy feature, and could help Skype gain more users. WhatsApp, which is also available on Windows Phone, announced earlier this month that the service had crossed 700 million users count.