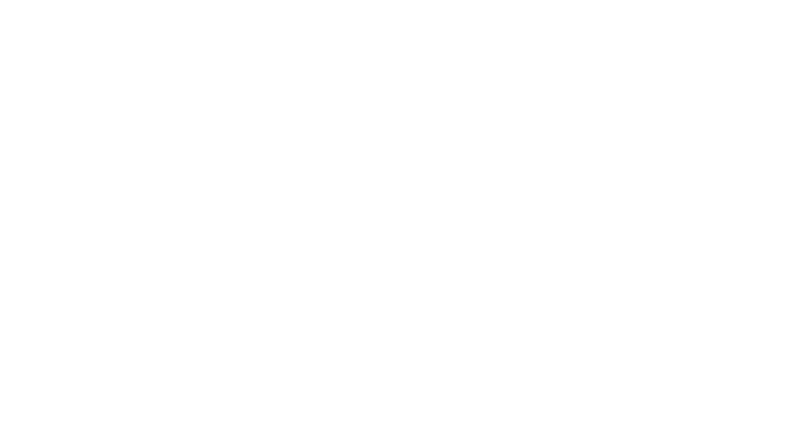 For those of you who use WhatsApp, there is a new update waiting for you in the Windows Phone Store. In this update, we finally get all the new features that were present in the recent Beta build.

With this new update, which bumps the version number to 2.11.340, we get the ability to send pre-recorded videos as well as the ability to send multiple images at once. You can also save received videos and even migrate the WhatsApp account to a new phone number. The update also brings forth bug fixes and app performance improvements.

You now have the ability to change your mobile number as well as migrate your account information, groups, and settings too. This is a great feature for those who end up getting a new phone number or carrier service, but want to retain their settings and account details.

Another feature that is available now is the ability to save and share received videos. Now, when you receive a video in a message, you can easily save it for later viewing. You can also attach up to ten images into a message as part of this new update.

Hit the download link below to snag this update. If you do not see it right away, give it some time, as it was just made available to the Windows Phone Store.

Asphalt 8 Airborne for Windows 8.1 picks up an update, no change log available