WhatsApp will stop working on Windows phones after December 31, 2019 - OnMSFT.com Skip to content
We're hedging our bets! You can now follow OnMSFT.com on Mastadon or Tumblr! 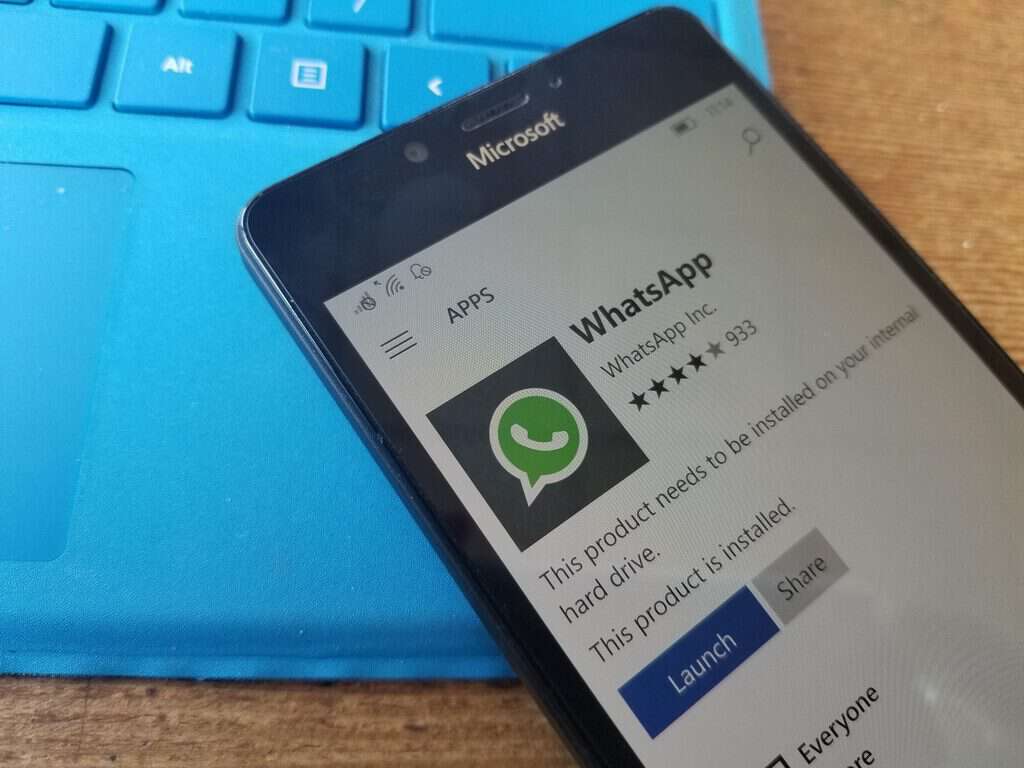 As Microsoft will drop support for Windows 10 Mobile in December of this year, the popular WhatsApp messaging app will also stop working on Windows phones after December 31, 2019. WhatsApp quietly announced the end of support date in an update to a previous blog post (via MSPoweruser), and the app will also stop working on Android versions 2.37. and older and iOS 7 and older after February 1, 2020.

“Because we will no longer actively develop for these platforms, some features may stop functioning at any time,” the company emphasized in the same updated blog post. It’s been a long time since the WhatsApp app for Windows Phone received a significant update, and the app was actually still using the old Metro design language that made its debut on Windows Phone 7.

Windows Phone users have lost access to many popular apps over the last couple of months, including Facebook, Facebook Messenger and Instagram which have all been retired on April 30. The Microsoft Store on Windows 10 Mobile is currently in a pretty weird state, as PC-exclusive apps such as iTunes, Spotify, as well as the WhatsApp desktop app are now trusting the top spots.

Are you still using a Windows phone in 2019 even though more and more apps are disappearing from the platform? Let us know why in the comments below.