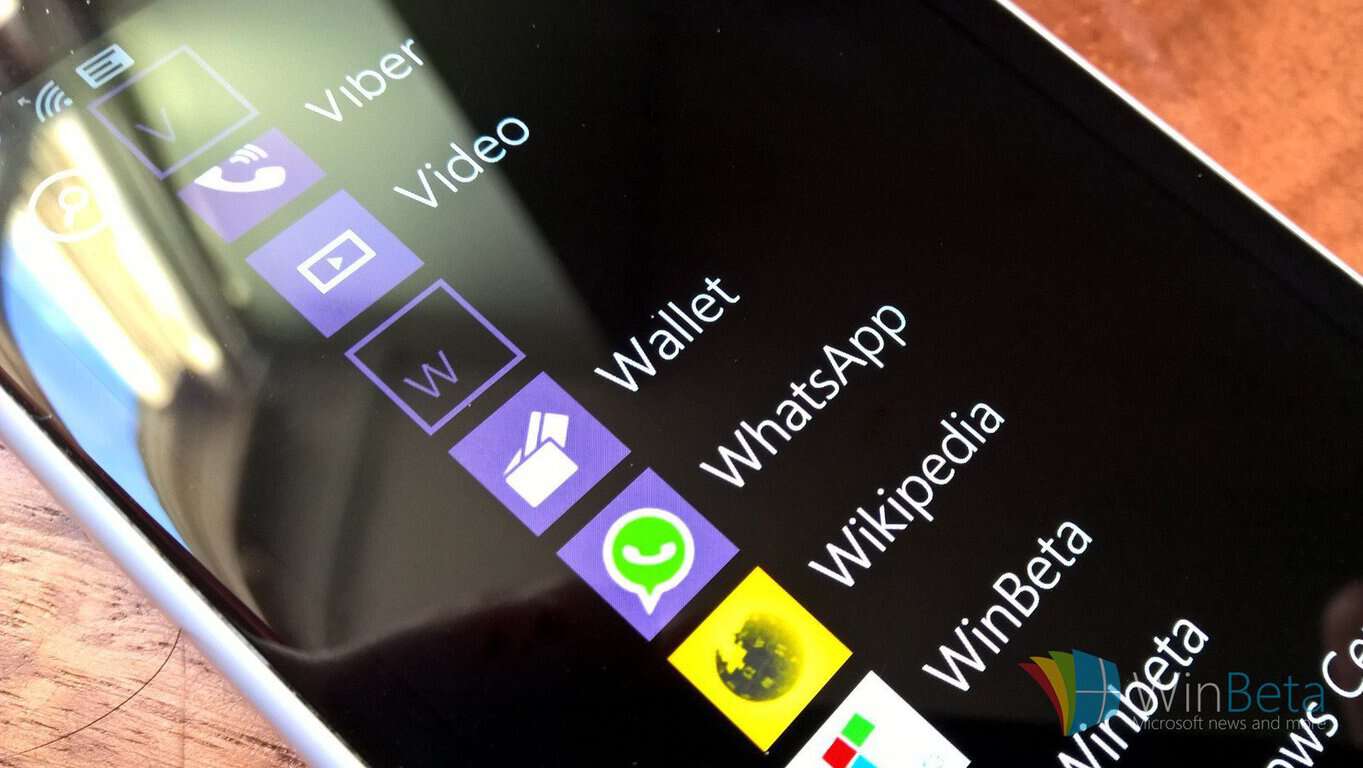 WhatsApp is a popular IM client with dedicated apps on every mobile platform. The company even made it easier for users to get in touch with their loved ones by releasing the web-based version of the app, which allows users to use the service in their browser, without the need of sticking to your smartphone especially when you're at work.

According to a new rumor, the company is apparently working on a desktop version of WhatsApp, possibly a dedicated app for Windows and Mac (via Windows Central). Some screenshots have been revealed on Twitter by WABetaInfo, a Twitter handle which releases information about the beta builds of the app. The screenshots show that download buttons for WhatsApp for Windows and Mac are apparently in works.

As much as we want to see the company release desktop apps, we'll advise our readers to take it with a grain of salt as there's no confirmation about the authenticity of the screenshots. WhatsApp may launch the apps, but we'll wait for an official confirmation from the company before we get too excited about it.

Viber app gets a long awaited update for Windows 10 Mobile