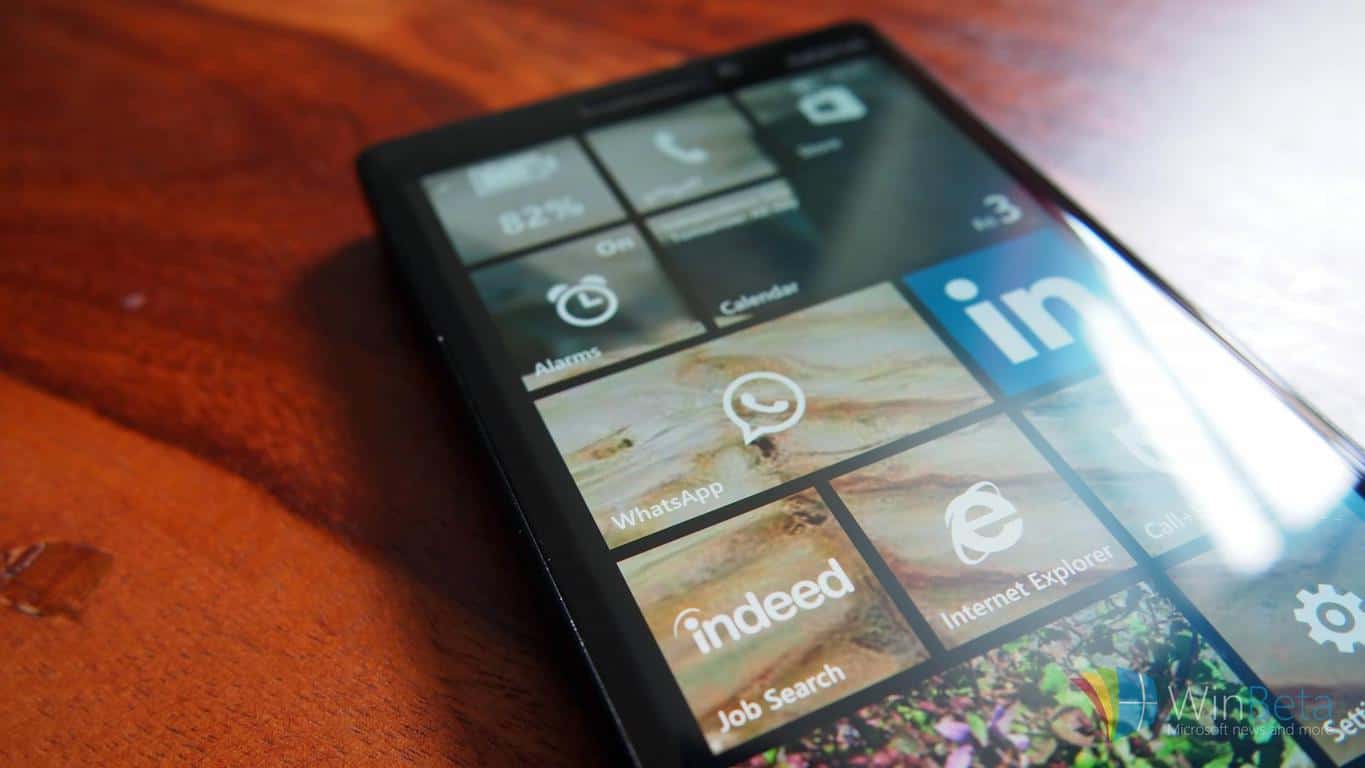 WhatsApp is one of the most popular internet messaging services in the world, and also one of the major ones that have an app on the Windows Phone platform. Now news has gotten out via AppRaisin that the Beta version of the app has received a much-awaited feature: document sharing.

The feature is expected to work similarly to how other messaging services handle document sharing: by selecting the files and add them to a conversation. You could previously share include pictures, voice recordings and short video clips. With this addition, the app (or at least its beta version) is finally on par feature-wise with its competitors.

The update has pushed the WhatsApp Beta app to version 2.12.310. Unfortunately, since it is a closed beta, and WhatsApp is not currently accepting more testers, those of us who missed the registration period will have to settle for being jealous of our neighbors who didn’t. Nevertheless, WhatsApp continues to be one of the more frequently-updated services on the platform, and it is reasonable to expect that such an important feature will definitely come to the official version in the near future; stay tuned and be updated when it arrives. 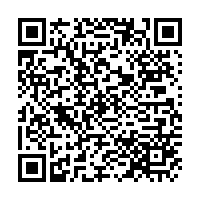