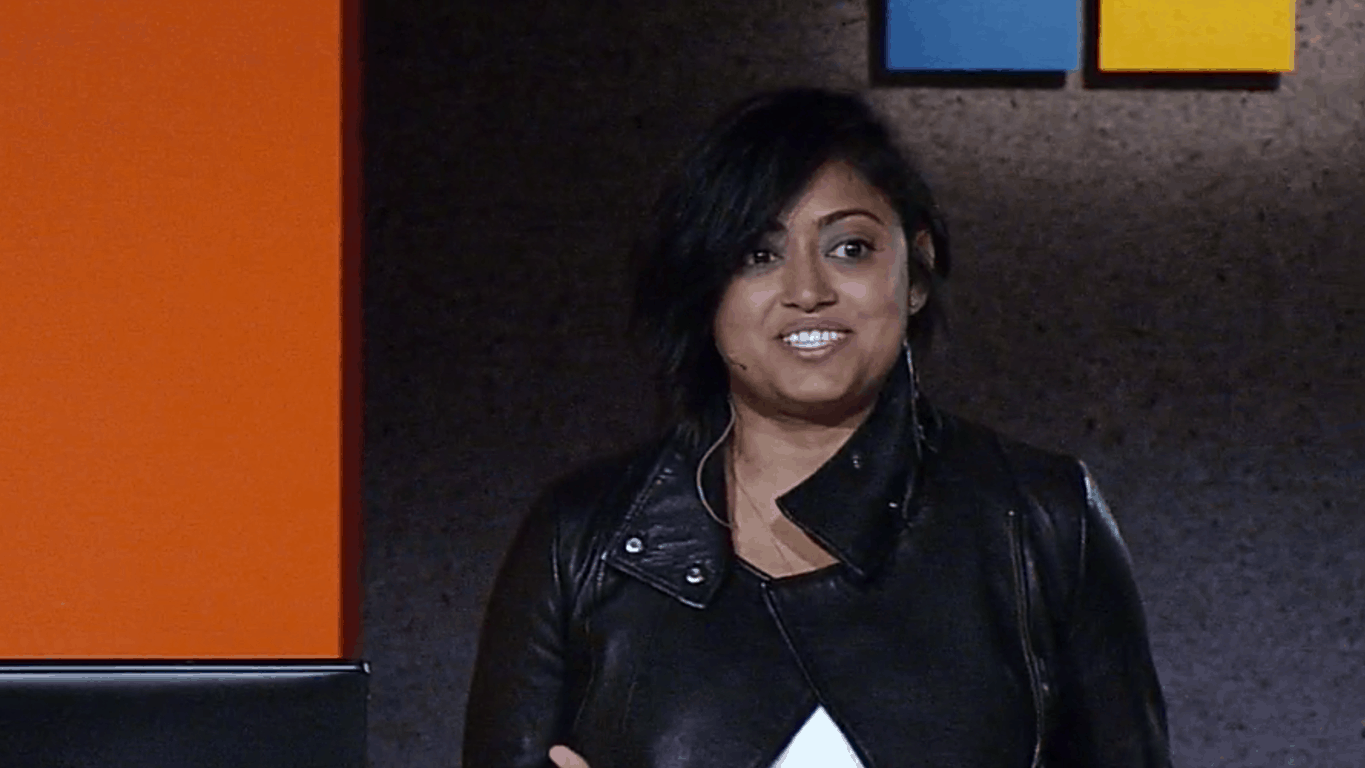 Yesterday, we saw the next big thing for Office 365 team collaboration: Microsoft Teams. This chat-based team tool is built to be a one-stop shop hub for everything users need at their fingertips from files and documents to calendars, conferences, and contact information. Everything is put together in a convenient place. So does that make Microsoft's acquisition of Yammer redundant?

No, says Microsoft in an interview with ZDNet reporter Mary Jo Foley who had the opportunity fill in some blanks after the announcement in New York City yesterday. According to the coverage, Yammer is more of a 'bulletin board service' that network across the company as a whole. To put it simply, Yammer is for broadcasts whereas Teams is for interaction.

Likewise, Geekwire had the chance to gain some clarity from Mira Lane, UX architect for Microsoft Teams.

“We actually think about Yammer as connecting the social fabric within an organization,” said Lane, a 12-year veteran of the company who has worked on a number of new products. “When you look at how we use Yammer internally, for example at Microsoft, Satya (Nadella) uses it for his CEO connection, connecting to everyone, broadcasting out to the whole company. We also use it for a lot of interest groups, like people who are car enthusiasts, or art enthusiasts.”

While the two seem similar, they both perform different tasks. But what remains to be seen is if users will even want to use two different applications for what they might consider the same thing.

As for Skype and Groups, Microsoft Teams wouldn't exist without them. Even though the original name for the new service was called Skype Teams, it has no intention of replacing Skype. The features are fully integrated but won't deter users from the optional individual use of Skype, particularly since Microsoft Teams is only targeted for business consumers.

That's right, there will be no free version of Microsoft Teams available. Koenigsbauer explained to ZDNet that the cheapest way to access the service will be with Office 365 Business Essentials which has the annual price of $60 per user. Without a free tier, it's likely that Skype and Yammer will continue on as they were.