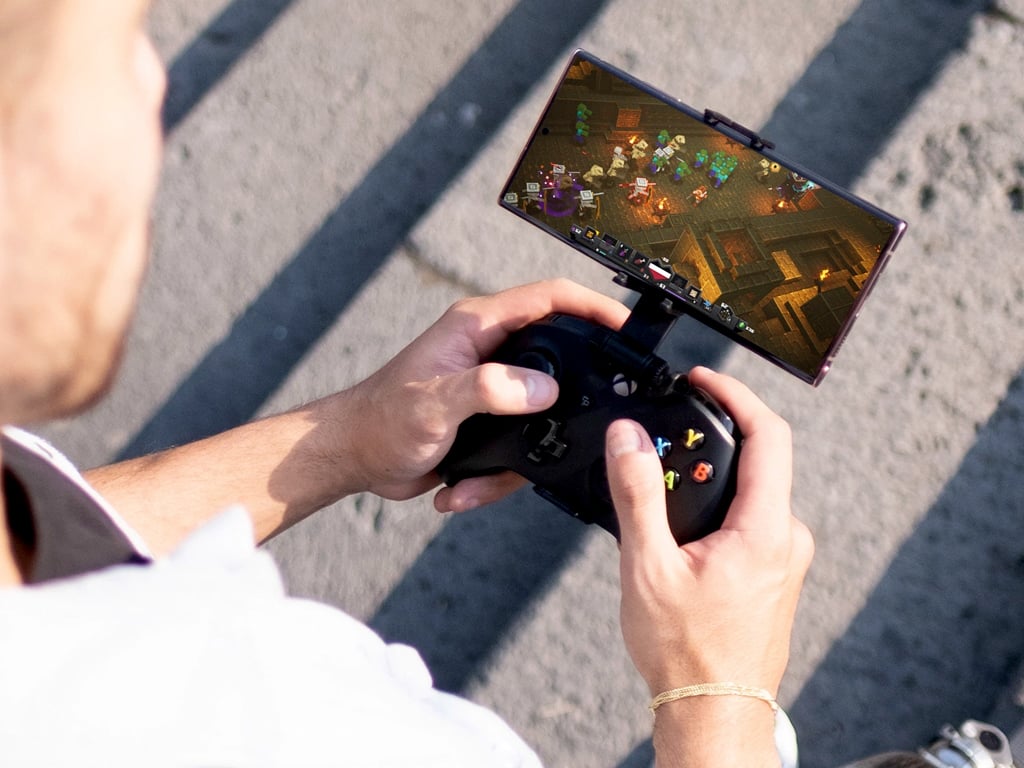 Microsoft’s Xbox Cloud Gaming technology is expanding to new platforms today, with the company now sending the first invites to the limited beta on Windows 10 PC and Apple phones and tablets. Microsoft has teamed up with a company named Rainway to bring its Xbox Cloud Gaming technology to web browsers, and the private beta will work on Microsoft Edge, Google Chrome, and Apple Safari.

Another thing that Microsoft didn’t mention yesterday is the availability of the web version of Xbox Cloud Gaming on Xbox consoles. The service currently works on the new Chromium-based Edge browser that is currently in testing with select Xbox Insiders, but we don’t know yet if a native app for Xbox consoles is also on the way. Answering a Twitter question yesterday about Xbox Cloud Gaming officially coming to Xbox consoles, Xbox head Phil Spencer replied that “At some point it will, not yet.”

At some point it will, not yet.

The head of Xbox replied to a couple of other interesting Xbox Cloud Gaming related questions on Twitter yesterday. Confirming what we already knew about the server blades upgrades planned to replace the ageing Xbox One S consoles powering Xbox Cloud Gaming today, Spencer said that this is “already in internal testing” with no further details. Currently, Microsoft’s Xbox Cloud Gaming servers can stream games at a 720p resolution, but a previous report mentioned that the company had started testing 1080p streaming internally.

Last but not least, Phil Spencer confirmed yesterday that the company is planning to bring PC games to Xbox Cloud Gaming in the future. "PC games will come, focused on console games now,” the exec said, adding that developers would first need to embrace cross-saves for that to happen.

Yes, Azure helps. One of the reasons we push for cross save, don't want players to have to decide which version of a Cloud game they play unless they want to. Progress needs to just move with your account, same with community. But PC games will come, focused on console games now.

Putting Xbox One consoles in server blades was probably the best way for Microsoft to get started with its cloud gaming service, and the company also deserves credit for bringing touch controls support to an increasing number of cloud-enabled games. However, Xbox Cloud Gaming doesn't support mouse and keyboard input right now, unlike other cloud gaming services such as GeForce Now, Amazon Luna, or Google Stadia.

Xbox Game Pass for PC is a great subscription service for PC gamers, but it would be even better with a cloud gaming component. Microsoft definitely needs to catch up to the competition in the coming years, but as Spencer said, the company's Azure cloud should be a big advantage.