Here is what's new in Microsoft Office 365 for May 2016 - OnMSFT.com Skip to content
We're hedging our bets! You can now follow OnMSFT.com on Mastadon or Tumblr! 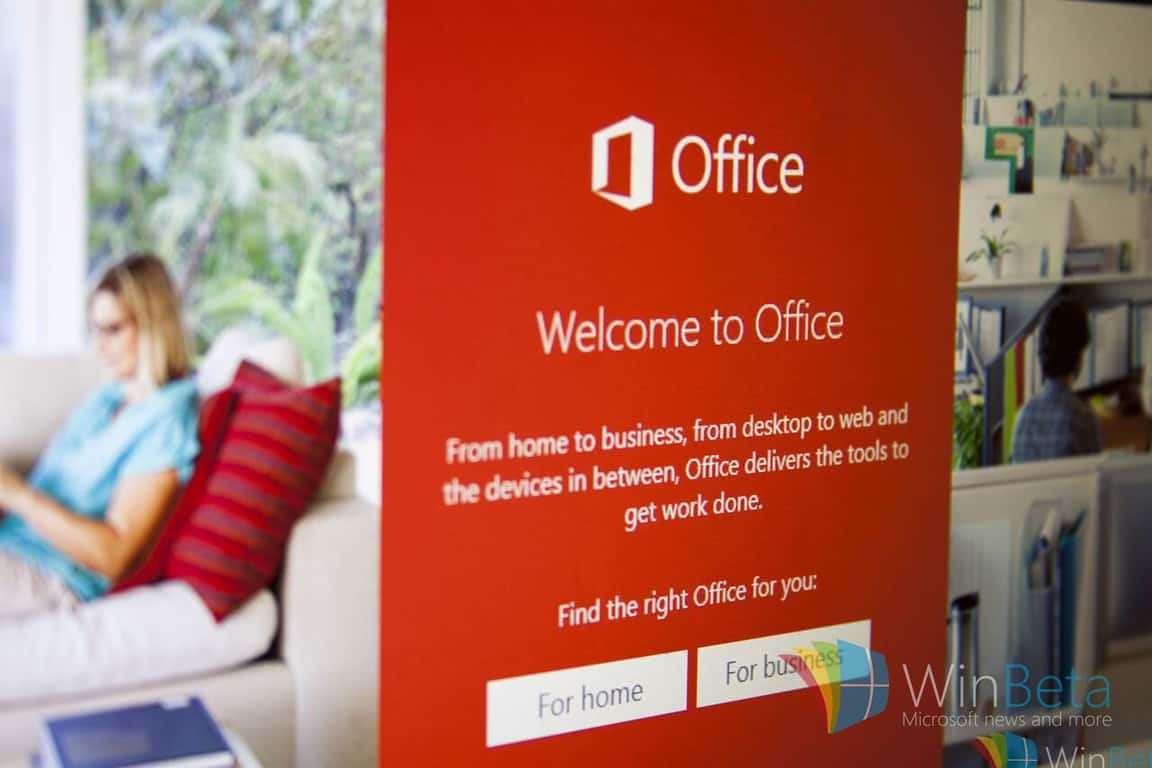 It can be hard to keep up with software development if you're not in the loop, even more so for software with so many components like the Office 365 productivity suite. Fortunately, Microsoft does a monthly recap of new releases and development in the month on its Office blog, with the latest being May 2016. Let's check them out.

Starting with Office 365 Personal, Home, and University, May brings a new editor for Outlook 2016 for Mac, as well as accessibility enhancements for the vision-impaired with Accessibility Checker. May also marks the launch of the integrated Skype web experience into Office Web Apps, allowing users to communicate while collaborating on documents or checking mails. One of the more notable new entry into the Office family, however, is a Universal Windows Program (UWP) OneDrive app, a long-awaited remedy to the suboptimal OneDrive syncing experience of Windows 10 compared to its predecessors.

The most bemoaned elements of Windows 10 OneDrive Syncing (Microsoft made sure to separate this from the new OneDrive app) is the lack of placeholders, which was removed by Microsoft reportedly due to customer confusion and program incompatibilities. The new app works as you expect an app would: it's touch-friendly,  all files are shown, you can drag and drop to upload files, edit, and share, without the need to sync. In other words, there's no longer need for placeholder.

On the Office 365 for Business and Education side, there have been many more new updates and improvements. Collaboration service SharePoint got a mobile app and new Office 365 Groups, with PowerApps and Microsoft Flow on the horizon. OneDrive for Business joined force with SharePoint Online to deliver new integrated file sharing and management capabilities. Office 365 admin center all so received new features including more customization options and expanded simultaneous user details editing. Developers get updates to the OneNote Class Notebook APIs, like a new Teacher Only section group and Collaboration Space look down. Not as related to software, Microsoft also celebrated the opening of a new data center in Canada.

May 2016 seems to have been a very active month for Microsoft in terms of development: in fact, the above news are only a part of what the company has achieved. Check out the original post, or better yet, have a look at our previous articles for all of the cool new things that came to Office 365 along with explanations. Microsoft's productivity suite is growing fast both by itself and as a commercial product, and it will be interesting to see how the company can make it even better in the future.

Rocket League to get rare items, trade-in system in next update