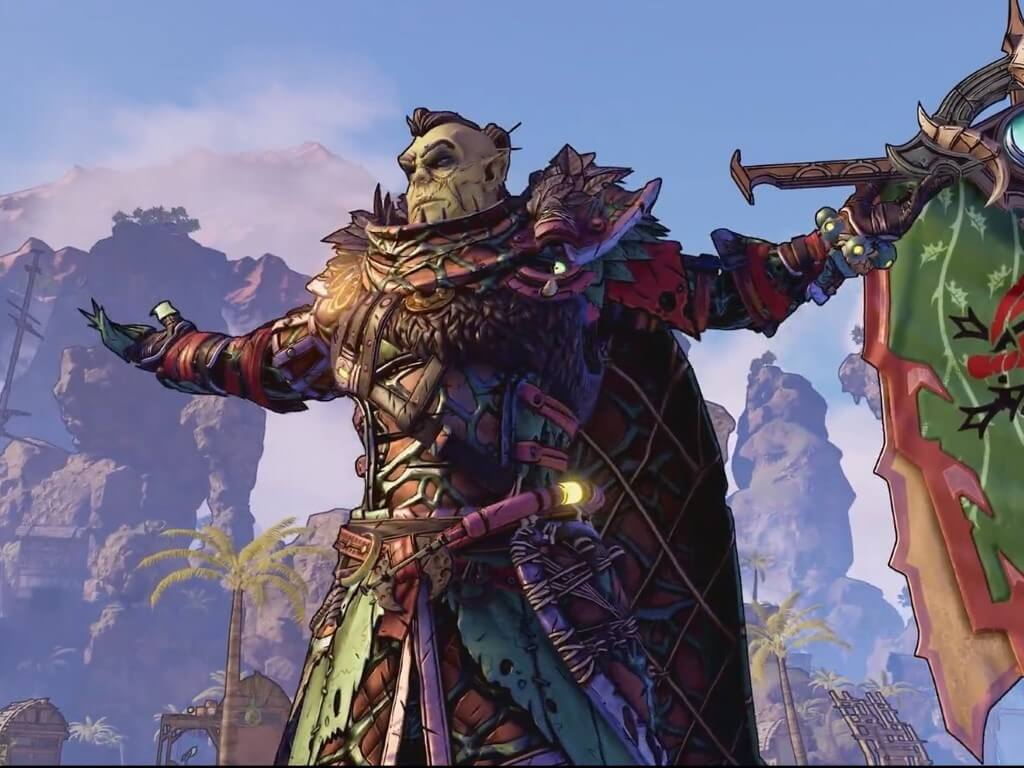 Next week's slate of Xbox releases promises quite a lineup, with 14 games in total coming Xbox consoles between March 21 and 25. If you're wondering what's coming ahead, then we have you covered. From RPGs to Indie games, to some new weird quirky titles, Here's what you need to look out for next week on Xbox!

Things kick off on Tuesday with three games. Kraken Academy is a technicolor adventure in which you must team up with a magical Kraken and exploit a time loop to save the world. Kraken Academy will be available on Game Pass. Tainted Grail: Conquest is a deck-building roguelike/RPG already available on PC Game Pass and now coming to Xbox.

Finally, Zero Escape: The Nonary Games rounds out Tuesday's lineup. This is a bundle of remasters of two previous titles from the adventure game series. It will be coming to Game Pass when it releases.

Four games are slated for release on the 23rd. A Place for the Unwilling is an exploration-based adventure game promising a narrative-driven experience that blends a bit of Dickens with a bit of Lovecraft for a unique experience.

Richy's Nightmares is a platformer that gamers might find reminiscent of the classic Limbo, at least at first glance. The Pizza Delivery Boy Who Saved the World is a visual novel about a time-traveling pizza boy, and was created by a former pizza delivery driver. Finally, Thunder Kid: Hunt for the Robot Emperor employs run and gun action and a scaled-back visual style reminiscent of the PS One era.

On the 24th, A Memoir Blue will be a day one Game Pass game. The adventure game promises an unforgettable story and loads of atmosphere. (Point and click adventure game Norco will also release on Thursday, though not on Xbox. The game will be available on PC Game Pass, however).

Once again the week in Xbox will close out with a bang with four great titles set to come out just in time for the weekend. Aery —Calm Mind 2 is a unique game that aims for a relaxing, zen-like experience in which the only objective is to fly like a bird and enjoy the beautiful scenery the game world has to offer.

And capping off the week in Xbox games with what for many will be the week's highlight, Tiny Tina's Wonderlands is the perfect answer for those needing a fresh Borderlands fix. This spinoff features more of the same cel-shaded, run and gun looter-shooter action that made the Borderlands series such a hit. The game will be optimized for Series X/S, and available via Smart Delivery.

And there you have it: another exciting week in the making for Xbox releases, with plenty to look forward to. Overall, it has been a really solid month for the Xbox brand so far, and it doesn't appear to be slowing down.