What to expect from today's Surface event - OnMSFT.com Skip to content
We're hedging our bets! You can now follow OnMSFT.com on Mastadon or Tumblr! 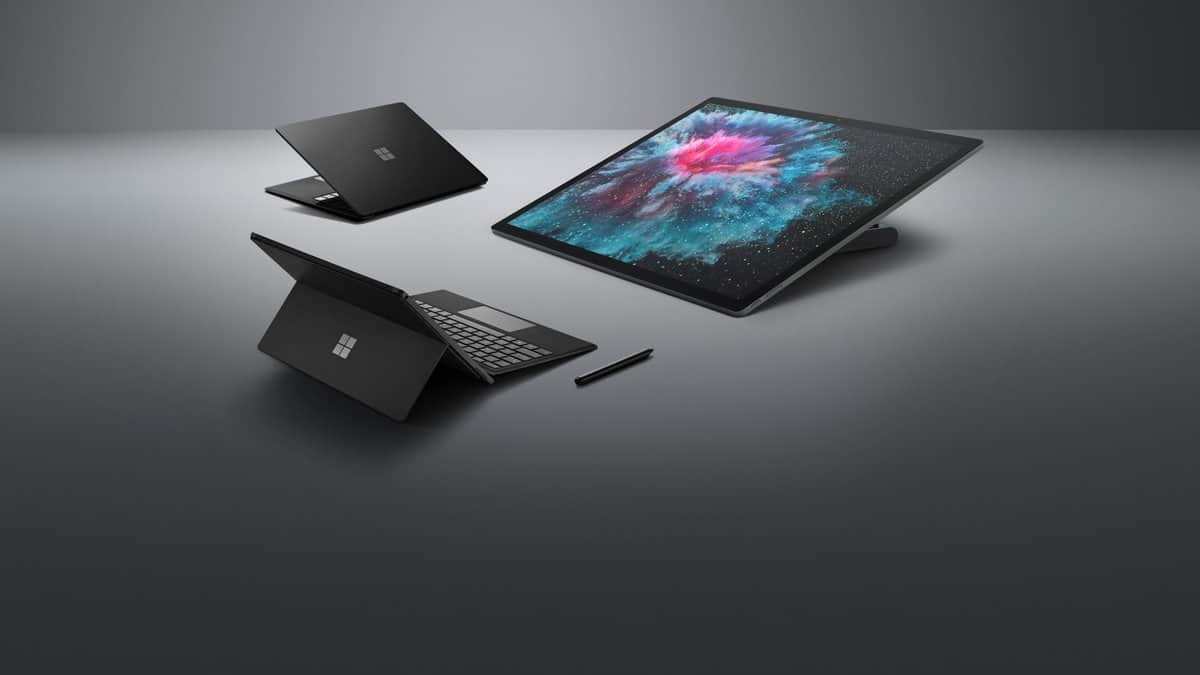 We’re just a couple of hours away from Microsoft’s Surface event in New York, and it’s been quite a long time since the company held one. This year, the Surface Go was announced in a blog post, and we last saw Microsoft’s Chief Product Officer on stage last October at Future Decoded in London, where the Surface Pro LTE was officially announced.

Well, a “pumped” Panos Panay is in New York today, and even if there won’t be a live stream for today’s event, there are several reasons to be excited.

We previously shared our expectations for the event last month, but we’ve since seen new information about what new products could be announced today. To begin, it was revealed last month that a new Surface devices could be available a new black color. Well, the official description for today’s event explicitely says that Microsoft Surface is going “Back to Black," and the prolific leaker WalkingCat just tweeted picture of a Surface Laptop, a Surface Studio, and a Surface Pro in black.

In addition to the new black colour, a recent leak revealed that the Surface Pro 6 will be an iterative update with a minor spec bump. The new model will keep the same body and won't get an USB-C port like on the Surface Go or the Surface Book 2, although not everyone agrees. Despite the sad ports situation, there really isn’t something fundamentally wrong with the current Surface Pro design, but Microsoft reportedly plans a significant update for the hybrid tablet next year. 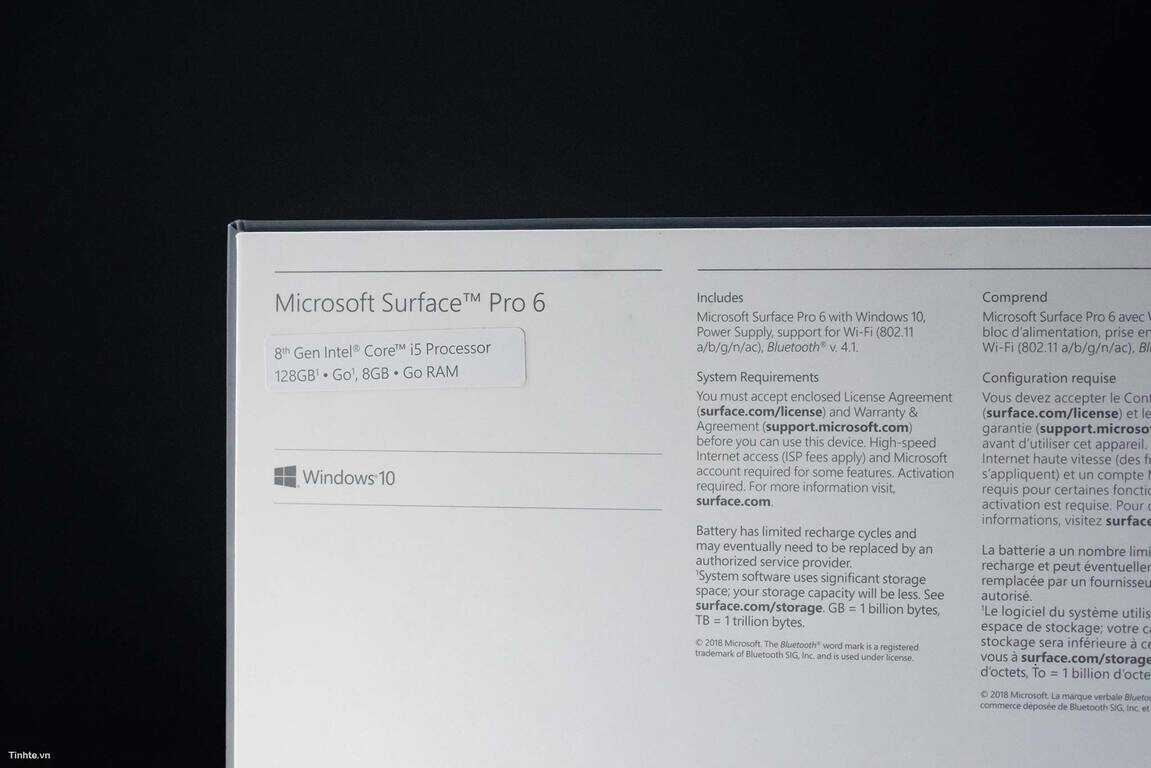 The Surface Laptop is also expected to get an iterative update today. It’s still not clear if Microsoft will also skip adding a USB-C port to the new model, or if the design could change significantly. The original Surface Laptop shipped with an Alcantara keyboard, but it seems that not everyone is a fan of the material, and there are still some questions about its long-term durability. Still, this is a important differentiation point for the laptop, and we would be surprised to see Microsoft abandoning it on the new generation.

In addition to new Surface Pro and Surface Laptop devices, a Surface Studio update is also long overdue. The original model which launched in December 2016 received some criticism for its high price and underpowered specs, and we hope to see a new version today with the latest Intel processors and more powerful GPUs.

Another Surface product that may make an appearance today is the Surface Go LTE. Microsoft previously said this Summer that the LTE variant would be available later this year, and the Redmond giant might want to take advantage on the upcoming holiday season to sell more units of its most affordable Surface model.

That’s all for the existing family of Surface devices, but a brand new addition to the family isn’t completely off the cards. Earlier this year, ZDNet reporter Mary Jo Foley shared that Microsoft could be working on a Surface-branded headset, and Windows Central also heard something about a smart speaker. We’ve seen Microsoft release a growing number of Surface accessories over the years, and we hope that Microsoft can still surprise us today.

Last but not least, let’s not forget about software. The Windows 10 October 2018 now appears to have reached RTM status, and Microsoft could share details about its public release today. Additionally, today’s event may be a good opportunity to discuss new features coming in the next major Windows 10 update codenamed "19H1". As an example, Windows Sets, a new productivity feature that adds tabs to all Windows 10 apps have yet to make a comeback after some previous testing with Insiders. We'd also love hear more about improvements to Windows Ink or the Windows 10 tablet mode, which still isn't as good as the one on Windows 8.

Microsoft's Surface event will kick off at 4PM EST today, stay tuned to OnMSFT as we'll be monitoring it closely. Let us know in the comments if you think we Microsoft could have a few surprises for Surface fans.